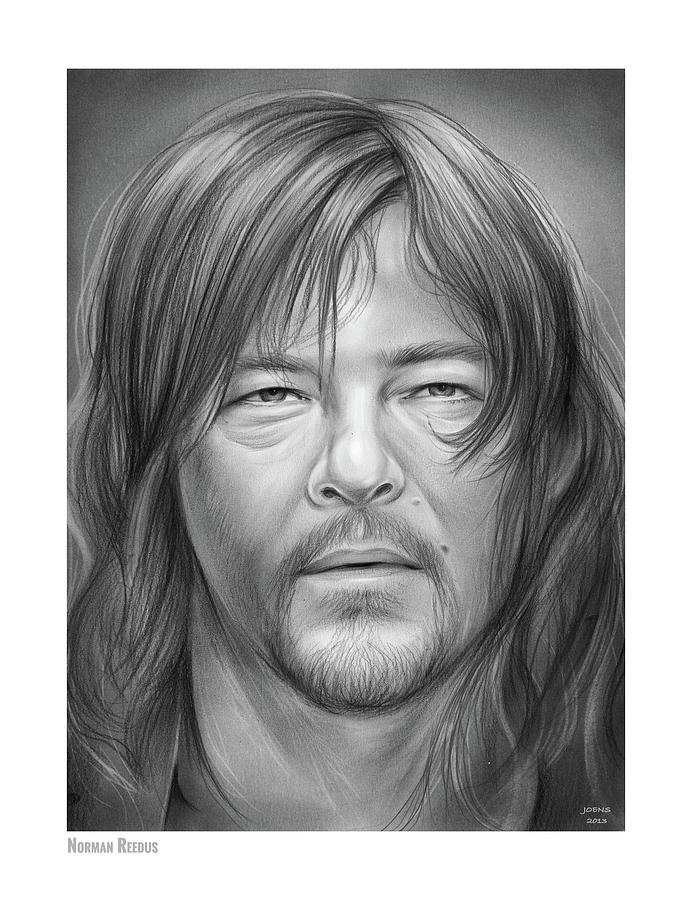 (born January 6, 1969)is an American actor, television host, and model. He is best known for starring in the popular AMC horror drama series The Walking Dead as Daryl Dixon and in the film The Boondock Saints (1999) and its sequel The Boondock Saints II: All Saints Day (2009) as Murphy MacManus. He has also acted in numerous films and television series, and modeled for various fashion designers (most recognizably Prada in the 1990s).