No Longer In Bondage 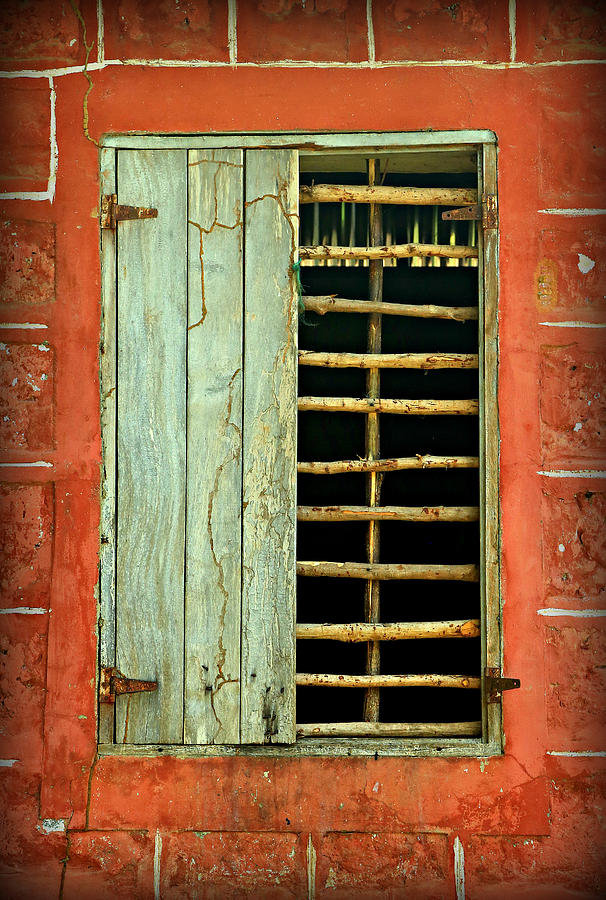 No Longer In Bondage

This window and bars are decaying relics of an insidious past. Kent, Sierra Leone, on the Atlantic coast, once served as a major transit point for the British slave trade. Captured Africans were delivered to Kent and held in the building pictured prior to transport to the Banana Islands' fortifications for processing and shipment to the Americas. The abandoned building stands as a reminder of the painful past, a past that need not be lived again. Kent's population and future changed with the 1792 arrival in Sierra Leone of FREED African American and West Indies slaves from Nova Scotia. Kent, no longer utilized for slave trade, became the new home to hundreds of former slaves.

Stephen, you have captured the feel of this photo... and by that I mean the architectural elements, the color and textures! Liking and following your superb images!

Thank you for this important lesson! Nicely done!

wonderful capture and like the vignette. Interesting description too.

Great capture of the essence of this sinister place L/F

Excellent find and capture with a great write up on the history of the image. L/F

I love the strong colors, the placement of the window, nicely captured, thank you adding its story as well that makes this image more meaningful.

Title is so apt! Love the textures and colours, great image!

Enjoy the various textures caught in this image;)

Amazing photograph, the textures and colors are wonderful and the story is fascinating!

love the colors and the image! a favorite!

Congrats on Up Close and Personal!! :)

Congrats on your 2nd place win in Up Close and Personal :-)

Stephen, Congratulations on your 2nd place win in the Windows and Doors contest! Great capture - wonderful color and texture! v/f

Happy to see this beauty in the winner's circle ... congratulations on your second place in the contest!!!

lovely capture with a great story. so glad the building is preserved, but like the harpoon, so glad it's (mostly) passed into history.

Great find! I like the treatment and the textures!

Wonderful image and title to remind us of a painful past!!

Wonderful colors and a photo that tells a powerful story. Nice work. F

Thank you, Jon, for the gracious comment and for the feature in the Old and Used group! I truly appreciate the recognition.

Touching image and tribute, great info on it's history in your description!

An outstanding find and capture ... you've certainly captured a deep and brooding ... but beautiful .. mood!

Thank you, Lois, for the kind words.