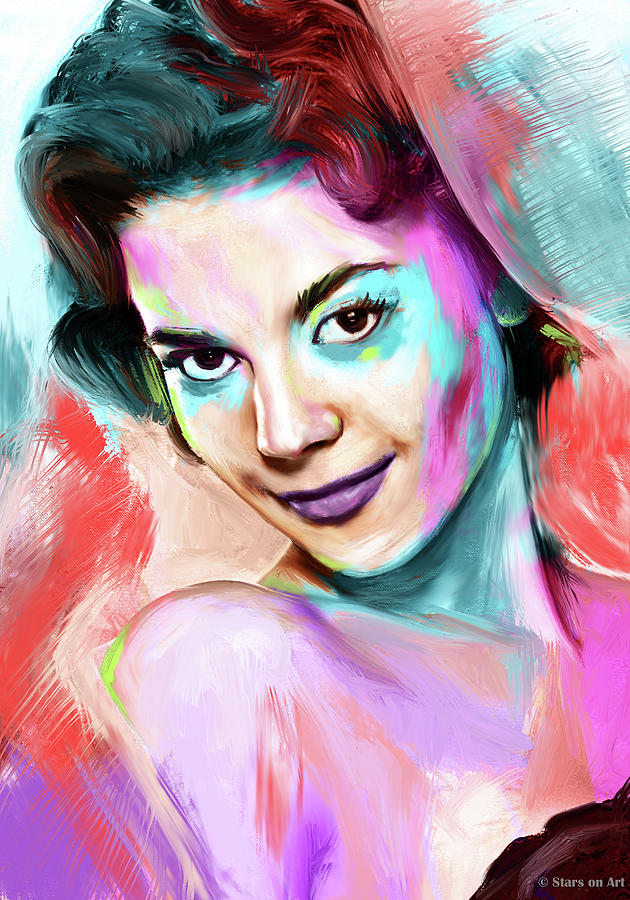 Natalie Wood  was an American actress who began her career in film as a child actor and successfully transitioned to young adult roles. She won four Golden Globes and was nominated for an Oscar three times.

Wood began her acting career at age four, and at age eight co-starred in “Miracle on 34th Street” (1947).  While still in her teens, she was nominated for the Academy Award for Best Supporting Actress for her role in “Rebel Without a Cause” (1955), alongside James Dean. It was followed by “The Searchers” (1956) starring John Wayne, and in 1958 she starred alongside Gene Kelly in “Marjorie Morningstar.”

Wood died from drowning at age 43 off the coast of Catalina. (credit: Wikipedia)