Music To My Soul 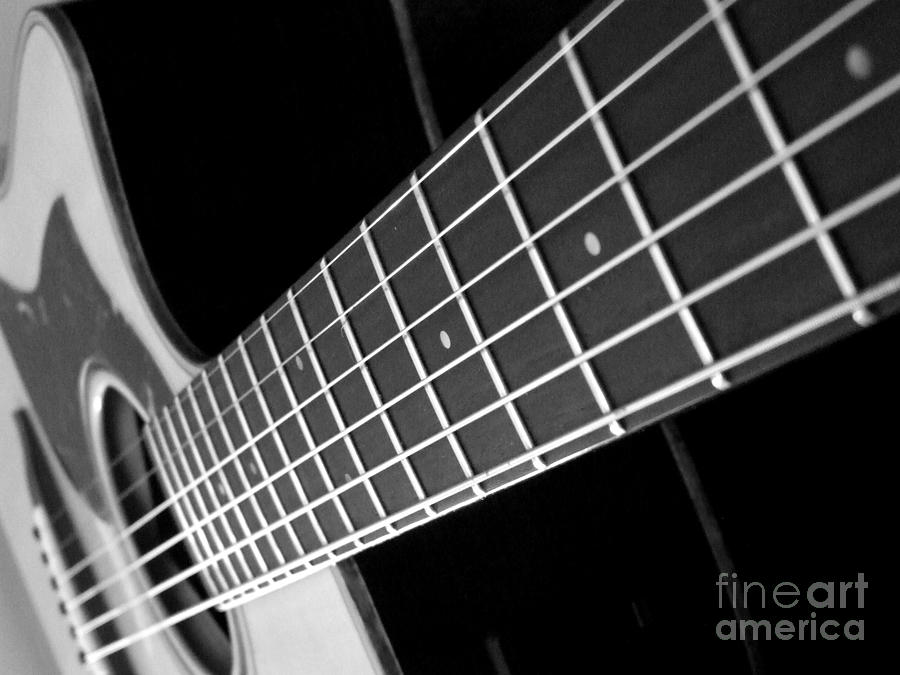 Music To My Soul

An acoustic guitar is a guitar that uses only an acoustic sound board to help transmitting the strings' vibrational energy to the air in order to produce a sound. The initial timbre and harmonics of the sound in an acoustic guitar are produced by the plucking of the string. The frequencies produced depend on string length, mass, and tension. The soundboard will add various resonant modes due to its own mix of bracing, damping, and undamped resonance.

The acoustic guitar's soundboard also has a strong effect on the loudness of the guitar. No amplification actually occurs in this process, in the sense that no energy is externally added to increase the loudness of the sound (as would be the case with an electronic amplifier). All the energy is provided by the plucking of the string. But without a soundboard, the string would just "cut" through the air without actually moving it much. The soundboard increases the surface of the vibrating area (initially just the strings), in a process called impedance matching. The soundboard has a much easier task to move the air than the string alone, because it is large - it can "push" the air better because the impedance of the soundboard is a little closer to the impedance of the air than the impedance of the strings. This process increases the entire system's transfer efficiency and the energy initially confined to the string now moves much more air: a much louder sound is being emitted.

I like the angle and section of the guitar you captured

Great POV and shot, Andrea! 'Must have' print for all guitar lovers.

Andrea - Great perspective on this image; looks great in black and white! Jim

Great shot, I would love to get hold of a guitar for some shots.

I love this guitar photograph Andrea! I love black and white as well as cropped photos, this really appeals to me! :)

Excellent Andrea! Love the angle and the B&W V MN