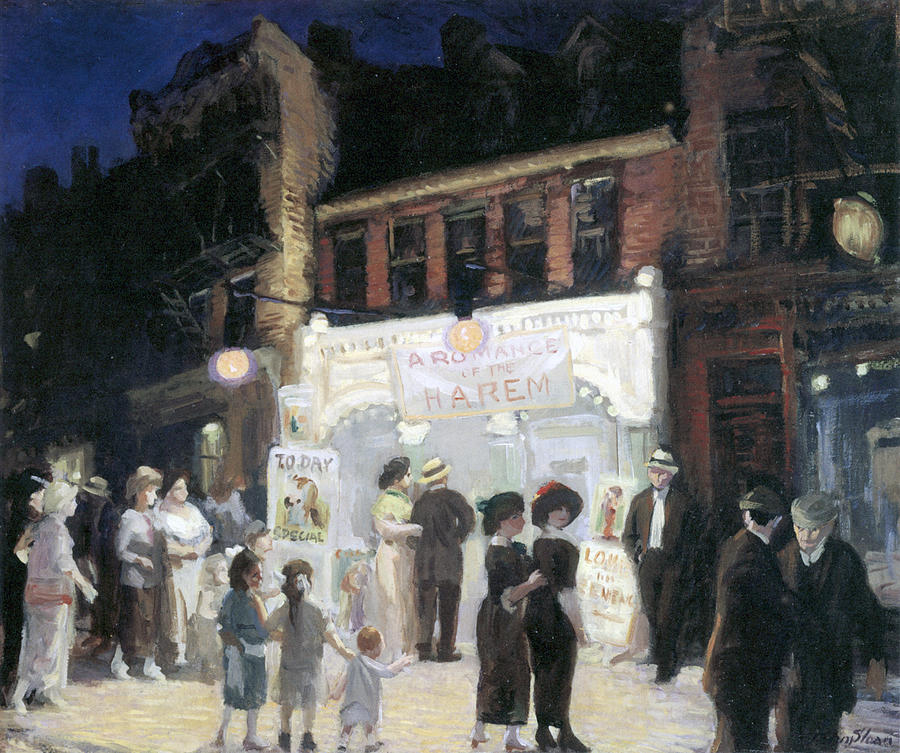 John French Sloan was a twentieth-century painter and etcher and one of the founders of the Ashcan school of American art. He was also a member of the group known as The Eight. He is best known for his urban genre scenes and ability to capture the essence of neighborhood life in New York City, often observed through his Chelsea studio window. Sloan has been called "the premier artist of the Ashcan School who painted the inexhaustible energy and life of New York City during the first decades of the twentieth century" and an "early twentieth-century realist painter who embraced the principles of Socialism and placed his artistic talents at the service of those beliefs.