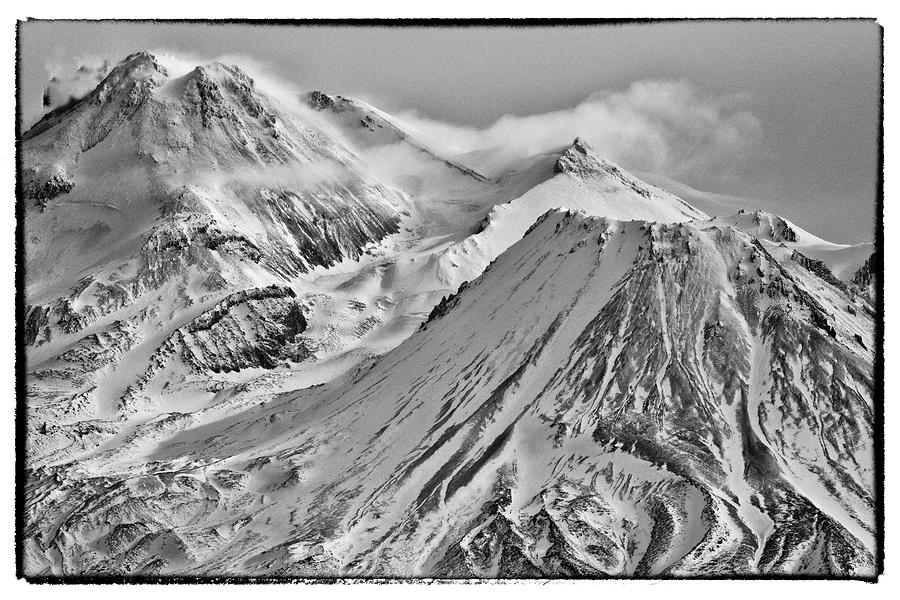 A couple of weeks ago, I was returning from a trip to Southern Oregon, and the Beauty of Mount Shasta captured me. I took numerous stops to catch the light, it's beauty, and the angles. This is my Fave.Mount Shasta (also known as Mount Shasta City) is a city in Siskiyou County, California, at about 3,600 feet (1,100 m) above sea level on the flanks of Mount Shasta, a prominent northern California landmark. The city is less than 9 miles (14 km) southwest of the summit of its namesake volcano. As of the 2010 Census the city had a population of 3,394, down from 3,624 at the 2000 census.The city of Mount Shasta is located in the Shasta Cascade area of Northern California.[6] Visitors use the city as a base for trout fishing in the nearby Sacramento, McCloud and Klamath rivers,[] for climbing at Mount Shasta, Castle Crags or the Trinity Alps, or to view scenery. Both alpine and cross-country skiingruns are available nearby as well as biking or hiking to waterfalls, streams and lakes in the area, including nearby Mossbrae Falls, Lake Siskiyou, Castle Lake and Shasta Lake.[The site of the present-day city of Mount Shasta was within the range of the Okwanuchu tribe of Native Americans. During the 1820s, early Euro-American trappers and hunters first passed through the area, following the path of the Siskiyou Trail. The Siskiyou Trail was based on a network of ancient Native American footpaths connecting California and the Pacific Northwest. The discovery of gold at nearby Yreka, California in 1851 dramatically increased traffic along the Siskiyou Trail and through the site of present-day Mount Shasta. Pioneer Ross McCloud built one of the first lumber mills in the area, near the site of the present Sisson Museum. The completion of a stagecoach road between Yreka and Upper Soda Springs in the late 1850s led to the building of Sisson's Hotel, as a stop for weary travelers, and as a staging ground for adventuresome tourists intending to climb Mount Shasta.

Thanks so much Ben!!