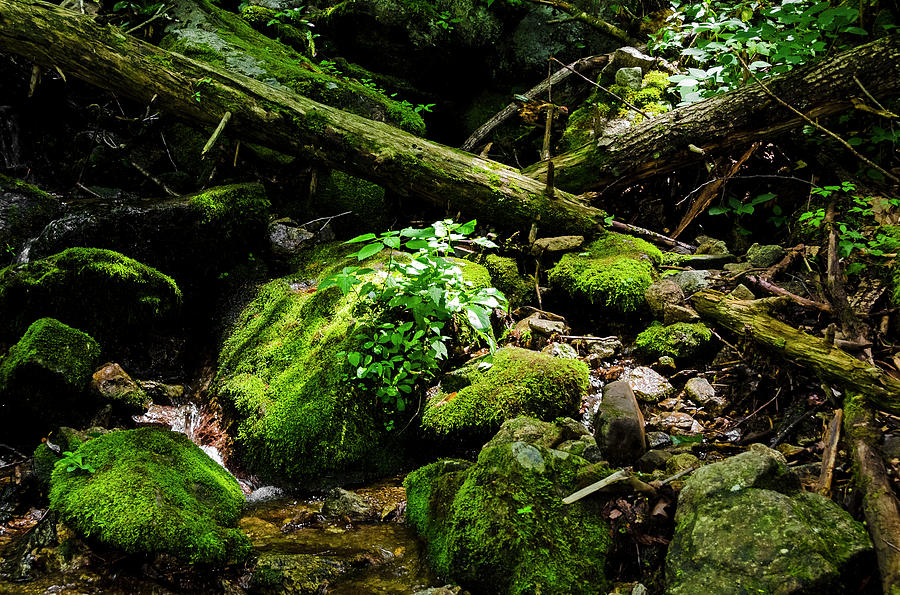 Thanks for the l/f and nice comment - it was lovely afternoon there!!