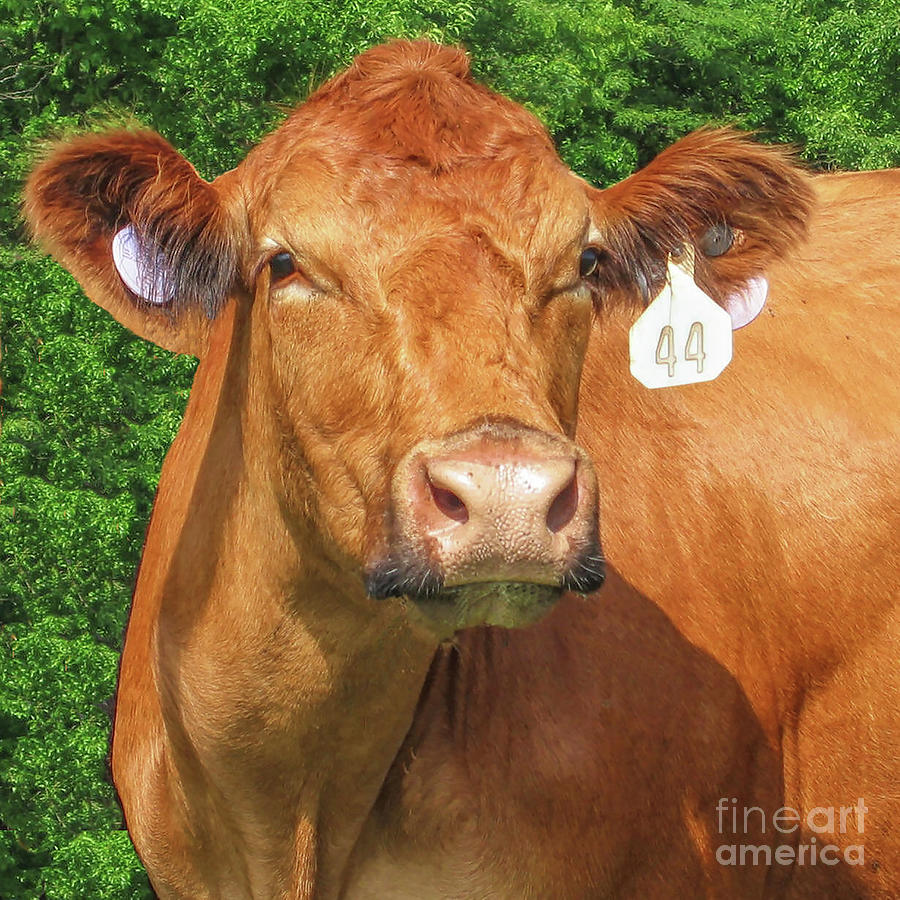 More Cows by Lynn Sprowl
My granddaughter already loves photography. We've gone out shooting pics since she was little. When she would come over and spend the night, she'd go through my pic and whenever a cow would show up on the screen, she would say (bored tone) "more cows". I have lots of cow pics. My BF raises this breed of cattle.
Gelbvieh, German for "yellow cattle", is a cattle breed originating in several Franconian districts of Bavaria, Germany in the mid-18th century. Gelbvieh were originally known as “red-yellow Franconian cattle” and were developed from several local breeds. Gelbviehs were originally bred to be triple purpose cattle (used for milk, beef, and draught), but the modern Gelbvieh is primarily used for beef production.
Gelbvieh literally means "yellow cattle" in German, and the breed originated as golden brown cattle with dark hooves and full body pigmentation. Through selective breeding, polled and black genetics are now also prevalent in the breed.[ Gelbvieh cattle are known for their high rate of gain and feed efficiency, and were originally selected for easy growth, quick maturity, length of loin, leanness, docility, and longevity. They are able to adapt to many different rangelands and climate conditions. Gelbvieh females were selected to be very maternal with strong fertility, mothering instincts, good udders, and strong milk production. They are also known to have smaller bodied offspring, allowing for ease of calving.

Thank you, Catherine. I interrupted her grass eating. I can see a slight green tinge to her pout.