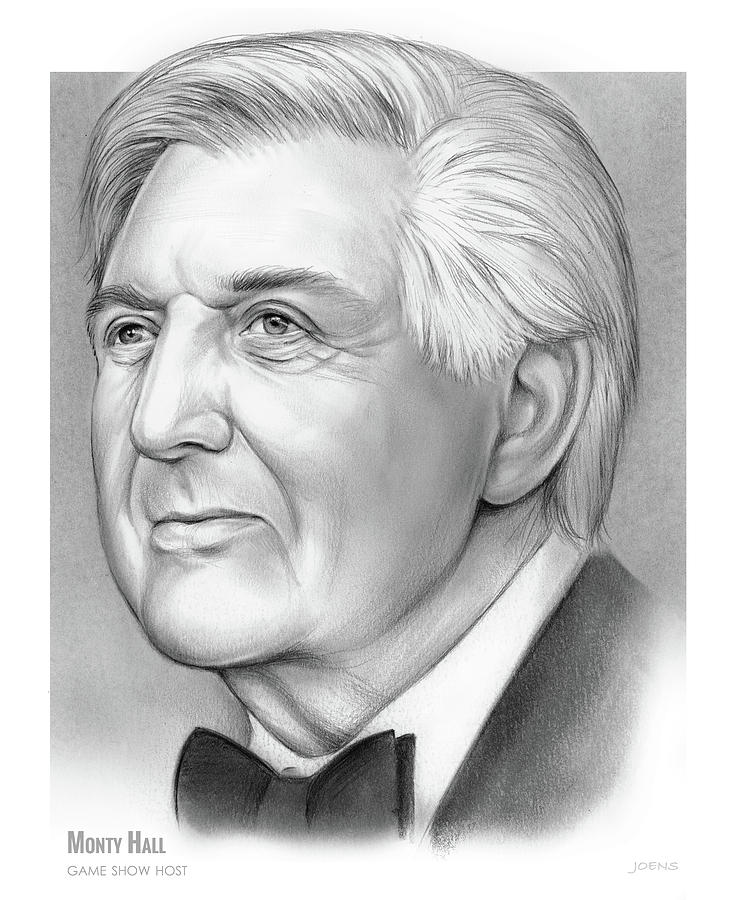 Hall was widely known as the long-running host of Let's Make a Deal and for the puzzle named after him, the Monty Hall problem.