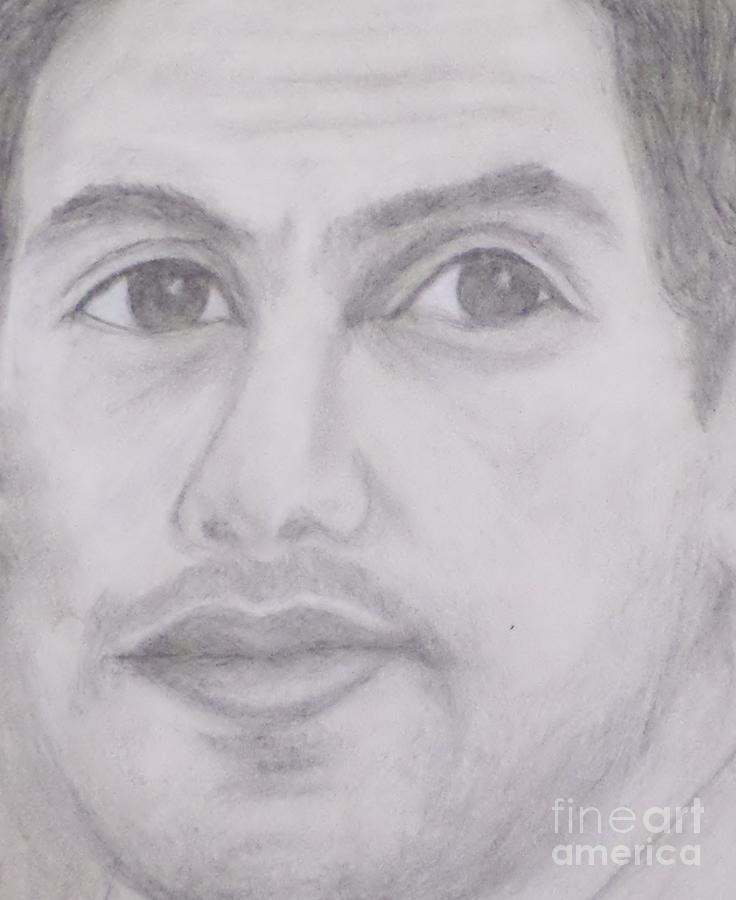 Milo Anthony Ventimiglia is an American actor, director and producer. After a series of roles in television series and parts in independent films, he gained international recognition for his roles as Jess Mariano on the television series Gilmore Girls from 2002 to 2006, and as Peter Petrelli on the NBC series Heroes from 2006 to 2010. He currently stars as Jack Pearson on the NBC drama This Is Us.

Ventimiglia made his debut as party guest #1 on The Fresh Prince of Bel-Air (1995), eventually being cast in the short-lived Fox series Opposite Sex in 2000. His later roles include Richard Thorne on The WB's The Bedford Diaries, a recurring role as Meg Pryor's love interest on NBC's American Dreams, and Rocky Balboa's son (Rocky Jr.) in the sixth and eighth installments of the Rocky series, Rocky Balboa (2006) and Creed II (2018). He starred as Peter Petrelli on NBC's Heroes from 2006 to 2010, for which he received nominations for Teen Choice, Saturn and People's Choice Awards. He also had roles in the horror films Pathology (2008) and Kiss of the Damned (2013).

Ventimiglia later appeared in television as Ian Mitchell on the Crackle original series Chosen as well as Sean Bennigan on The Whispers in 2015. He reprised his role as Jess Mariano on Netflix's reunion miniseries, Gilmore Girls: A Year in the Life (2016), and currently stars as Jack Pearson on NBC's This Is Us (2016–present). For his role as Jack Pearson, Ventimiglia has received two nominations for the Primetime Emmy Award for Outstanding Lead Actor in a Drama Series. As part of the This Is Us cast, he went on to win a Screen Actors Guild Award for Outstanding Performance by an Ensemble in a Drama Series in 2018 and 2019.