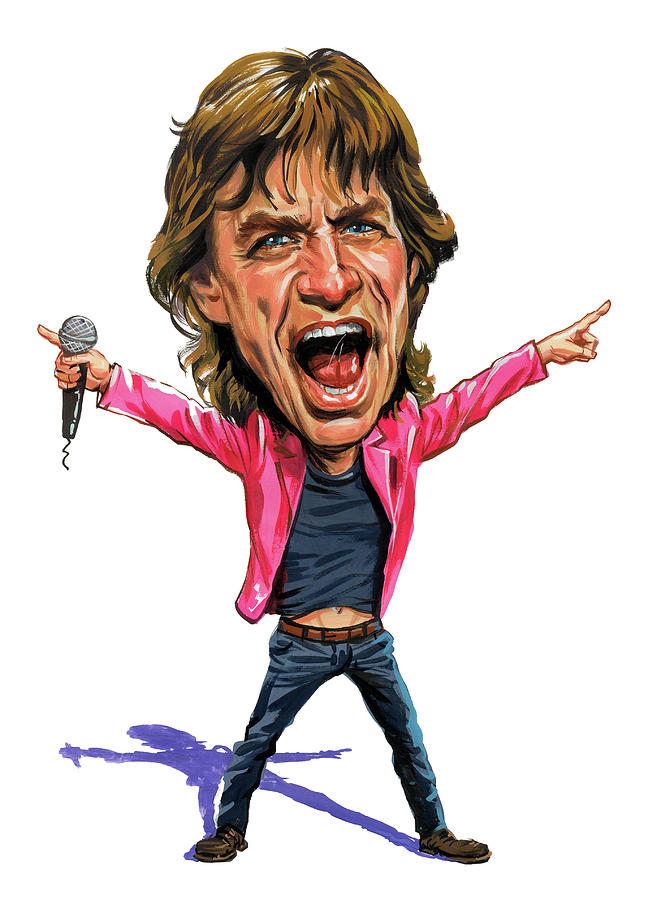 Sir Michael Philip "Mick" Jagger, KBE (born 26 July 1943) is an English musician, singer and songwriter, best known as the lead vocalist and a founding member of The Rolling Stones. Jagger gained much press notoriety for admitted drug use and romantic involvements, and was often portrayed as a counterculture figure. In the late 1960s Jagger began acting in films (starting with Performance and Ned Kelly), to mixed reception. In 1985, Jagger released his first solo album, She's the Boss, and was knighted in 2003. In early 2009, he joined the eclectic supergroup SuperHeavy.
Jagger's career has spanned over fifty years. His performance style has been said to have "opened up definitions of gendered masculinity and so laid the foundations for self-invention and sexual plasticity which are now an integral part of contemporary youth culture". Allmusic has described Jagger as "one of the most popular and influential frontmen in the history of rock & roll". His distinctive voice and performance, along with Keith Richards' guitar style, have been the trademark of The Rolling Stones throughout the career of the band.
Source: Wikipedia.org

Great! Congrats on your sale!

A great creation to commemorate the stones 50th year! V