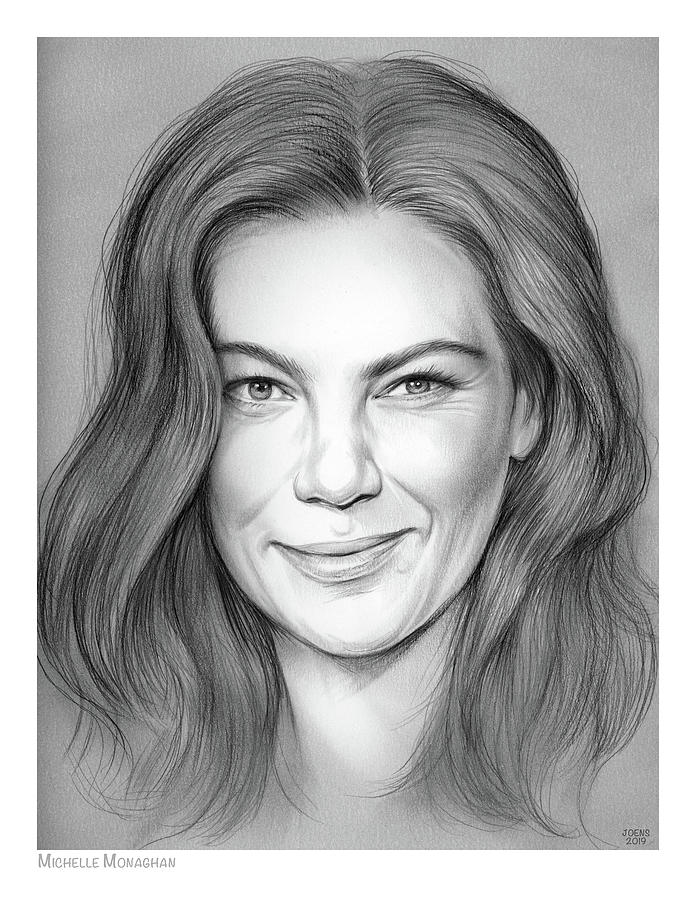 On television, Monaghan starred as Maggie Hart in the first season of the anthology crime drama series True Detective (2014), for which she received a nomination for the Golden Globe Award for Best Supporting Actress. She also starred as Sarah Lane in the drama series The Path (2016–18).