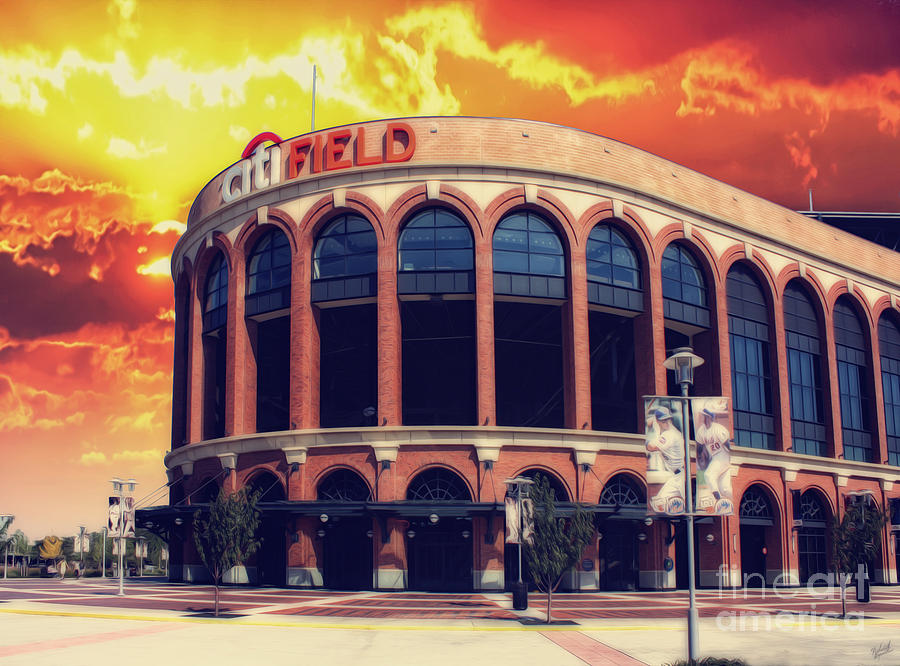 Citi Field is a stadium located in Flushing Meadows–Corona Park in the New York City borough of Queens. Completed in 2009, it is the home baseball park of Major League Baseball's New York Mets. Citi Field was built as a replacement for the formerly adjacent Shea Stadium, which opened in 1964 next to the site of the 1964–1965 World's Fair. Citi Field was designed by HOK Sport, and is named after Citigroup, a New York financial services company which purchased the naming rights.

The first game at Citi Field was on March 29, 2009, with a college baseball game between St. John's and Georgetown. The Mets played their first two games at the ballpark on April 3 and April 4, 2009 against the Boston Red Sox as charity exhibition games. The first regular season home game was played on April 13, 2009, against the San Diego Padres. Citi Field hosted the 2013 Major League Baseball All-Star Game. This marked the second time the Mets have hosted the game, the first being 1964, the inaugural season of Shea Stadium.