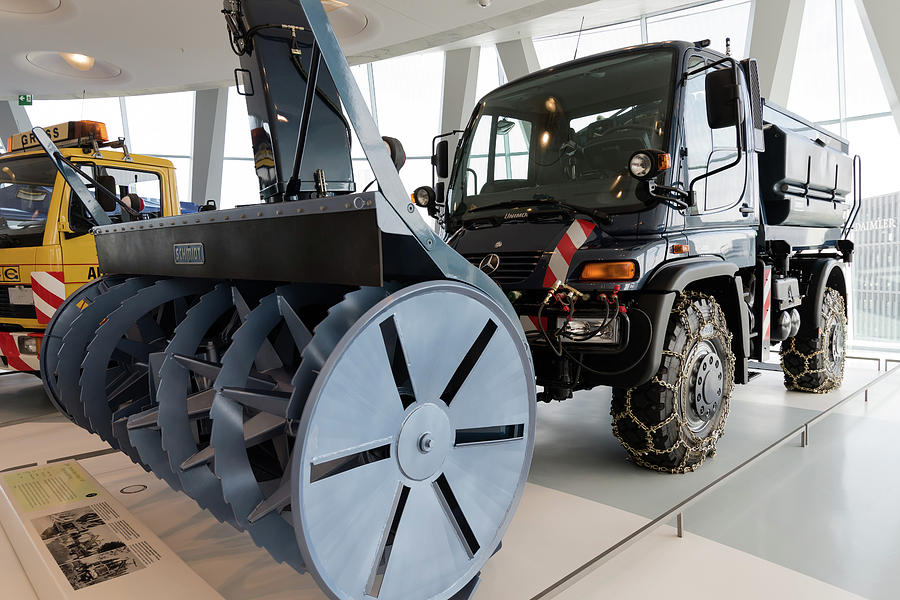 Mercedes-Benz is headquartered in Stuttgart Germany. The name first appeared in 1926 under Daimler-Benz but traces its origins to Karl Benz, a mechanical engineer who created the first petroleum powered car, the Benz Patented Motorwagen in January 1886 along with Gottlieb Daimler's petroleum engine and Wilhelm Maybach's conversion of a horse drawn carriage later that same year.

The Mercedes brand automobile was first registered and marketed in 1901 by Daimler-Motoren- Gesillschaft (Daimler Motors Company). Emil Jellinek, a European automobile entrepreneur and markieting strategist worked with DMG and created the trademark. He also triggered the development of a completely new automobile with a light high-performance engine, longer wheelbase, and low center of gravity. Wilhelm Maybach delivered and Jellinek named the 1901 Mercedes 35hp automobile after his daughter Mercedes. He then promoted the”horseless” Daimler automobiles among the highest circles of society in Europe and the United States. The first Mercedes-Benz brand named vehicles were produced in 1926, following the merger of Karl Benz and Gottlieb Daimlers companies into Daimler-Benz.

Mercedes-Benz is known for luxury vehicles, buses, coaches, ambulances and trucks. In 2018 the company was the biggest selling premium vehicle brand in the world, selling 2.31 million passenger cars. Their museum is a must see if you are anywhere near Stuttgart while in Germany.