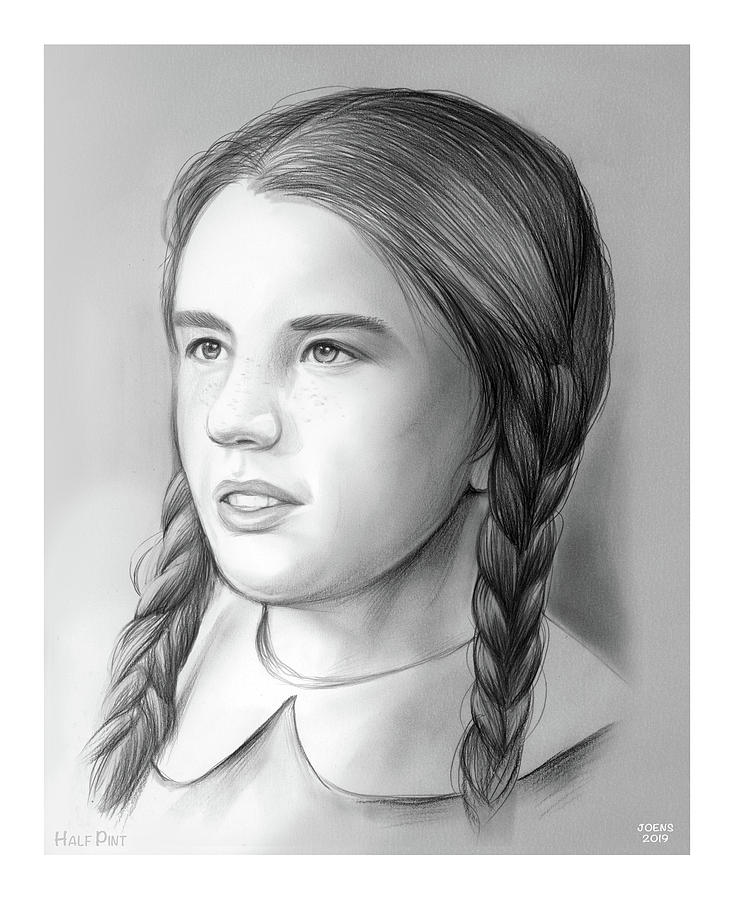 Melissa Ellen Gilbert (born May 8, 1964) is an American actress and television director.

Gilbert began her career as a child actress in the late 1960s, appearing in numerous commercials and guest starring roles on television. From 1974 to 1984, she starred as Laura Ingalls Wilder, the second oldest daughter of Charles Ingalls (played by Michael Landon) on the NBC series Little House on the Prairie. During the run of Little House, Gilbert appeared in several popular television films, including The Diary of Anne Frank and The Miracle Worker.

As an adult, she continued her career mainly in television films. Gilbert has also continued with guest starring roles on television and has done voice work for animation such as Batman: The Animated Series as Barbara Gordon / Batgirl. From 2009 to 2010, Gilbert appeared as Caroline "Ma" Ingalls in the touring production of Little House on the Prairie, the Musical. In 2012, she was a contestant on season fourteen of the popular reality dance competition show Dancing with the Stars on ABC.

Gilbert served as the President of the Screen Actors Guild from 2001 to 2005. In 2009, her autobiography Prairie Tale: A Memoir, was released. In 2014, she wrote a short story for children, called Daisy and Josephine[3] as well as My Prairie Cookbook: Memories and Frontier Food from My Little House to Yours.[4]

In 2016, Gilbert ran for U.S. Congress as a Democrat in Michigan's 8th congressional district and she won the Democratic primary. She later dropped out because of head and neck injuries sustained in a 2012 accident.