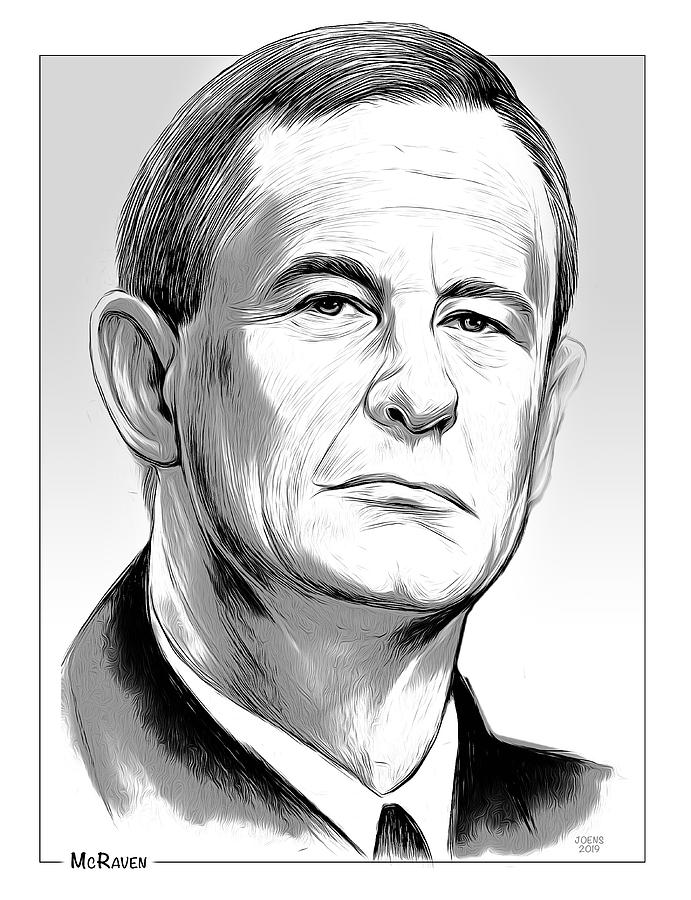 William Harry McRaven (born November 6, 1955) is a retired United States Navy Four-Star admiral who last served as the ninth commander of the United States Special Operations Command from August 8, 2011, to August 28, 2014. From 2015 to 2018, he was the chancellor of The University of Texas System.