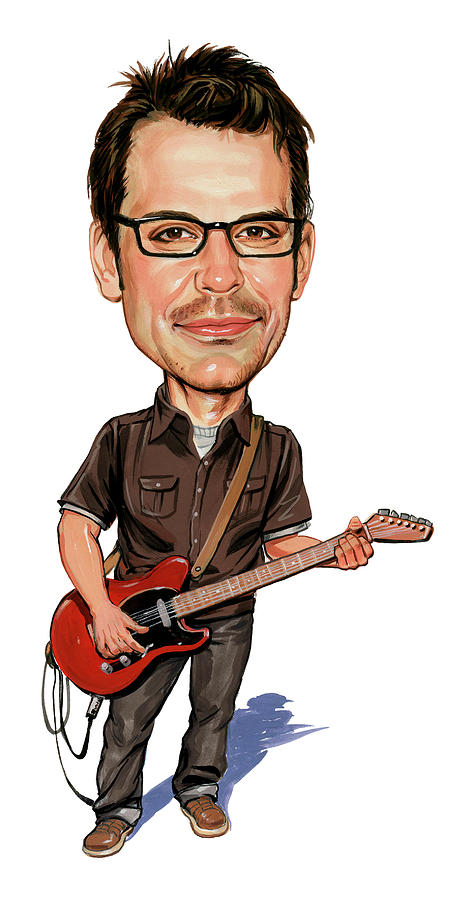 Matthew Frederick Robert Good (born June 29, 1971) is a Canadian rock musician. He was the lead singer for the Matthew Good Band, one of Canada's most successful alternative rock bands in the 1990s, before dissolving the band in 2002. Other band members included drummer Ian Browne, guitarist/keyboardist Dave Genn, and original bassist Geoff Lloyd, later replaced by Rich Priske. In the years since the Matthew Good Band's disbanding, Good has pursued a solo career and established himself as a political activist and blogger. Source:Wikipedia.org