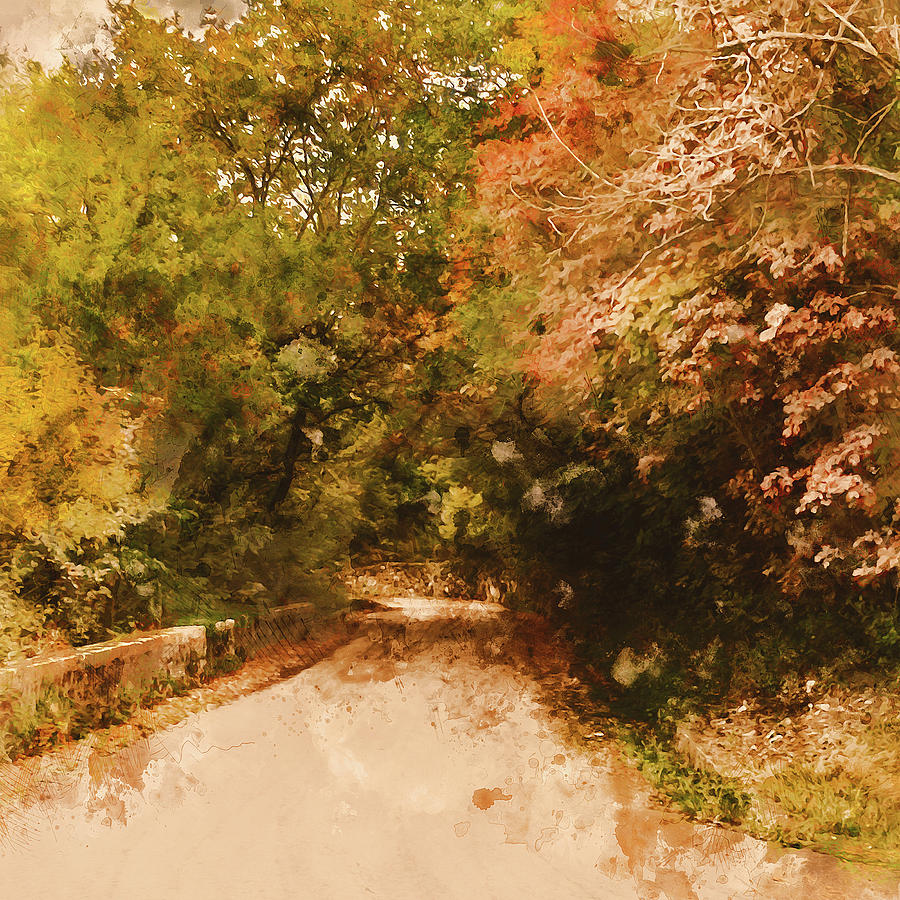 Massachusetts, officially the Commonwealth of Massachusetts, is one of the fifty states that make up the United States of America and is located in the New England region. Massachusetts borders to the north with New Hampshire and Vermont, to the west with New York State, to the south with Connecticut and Rhode Island, and to the east with the Atlantic Ocean.

The state has had a very significant historical, cultural and commercial role in American history. Plymouth was the site of the colony founded in 1620 by the Pilgrim Fathers, the passengers of the Mayflower. Harvard University, founded in 1636, is the oldest institution of higher education in the United States. In 1692, the city of Salem and surrounding areas experienced one of the largest episodes of mass hysteria in the United States, the witches of Salem. In the late eighteenth century, Boston became known as the "Cradle of Freedom" for the turmoil that led to the American revolution and the independence of the United States from Britain. In 1777, General Henry Knox founded the Springfield Armory, which during the industrial revolution has catalyzed numerous important technological advances, including interchangeable parts. In 1786, the Shays' Rebellion, a populist uprising led by disgruntled veterans of the revolutionary war, led directly to the constitutional convention of the United States.

Before the American Civil War, Massachusetts was an important center for transcendentalist and abolitionist movements. In 1837, Mount Holyoke College, the first US college for women, was inaugurated in the town of South Hadley. In the late nineteenth century, the (now) Olympic sports of basketball and volleyball were invented respectively in the western Massachusetts cities Springfield and Holyoke. In 2004, Massachusetts became the first US state to legally recognize same-sex marriage as a result of the decision of the Supreme Court of the State. Massachusetts has contributed to the national service of many prominent politicians, including members of the Adams family and the Kennedy family.

The name of the State derives from the ancient Indian word "Massachusets" which means "near the big hill", probably referring to the Blue Hills that are located south of the capital. Originally dependent on fishing, agriculture and trade, Massachusetts was transformed into a production center during the Industrial Revolution. During the twentieth century, the Massachusetts economy was moved from production to services. In the 21st century, Massachusetts is a leader in the fields of higher education, health technology, high technology and financial services.