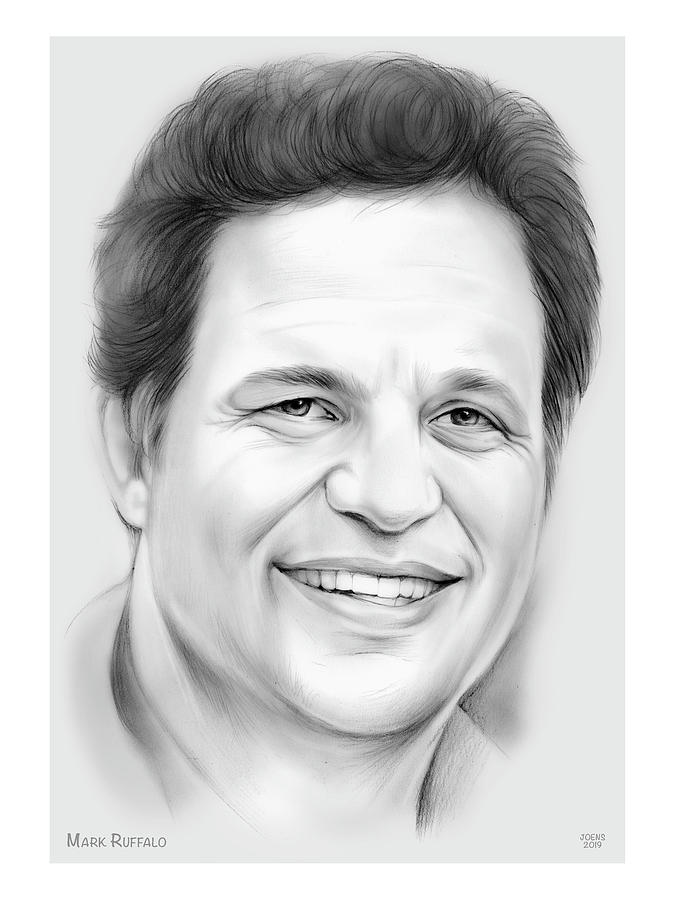 Ruffalo gained nominations for the Academy Award for Best Supporting Actor for playing a sperm donor in the comedy-drama The Kids Are All Right (2010), Dave Schultz in the biopic Foxcatcher (2014), and Michael Rezendes in the drama Spotlight (2015). He also won the Screen Actors Guild Award for Best Actor in a TV Movie for playing a gay writer in the television drama film The Normal Heart (2015).