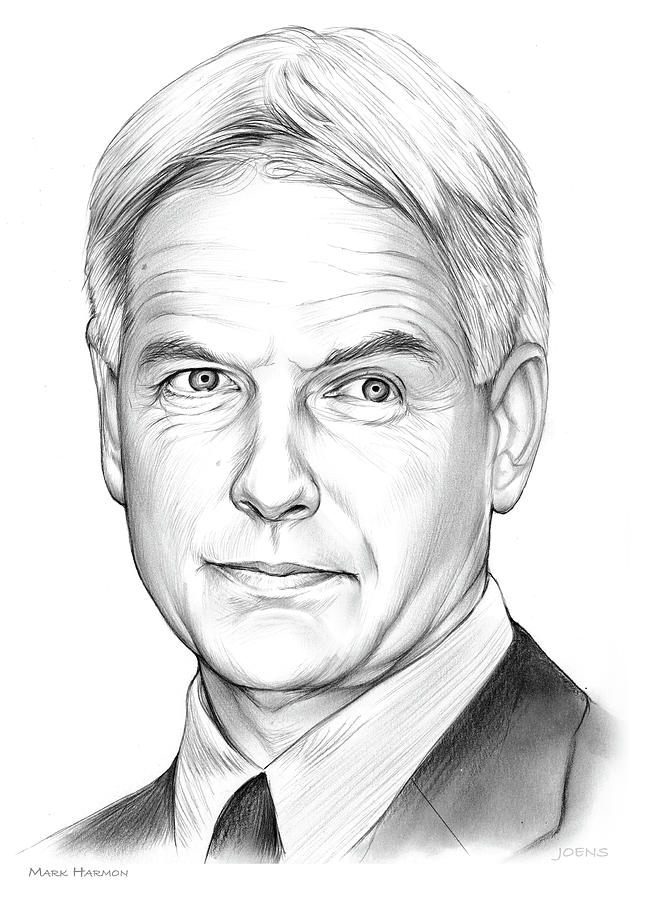 (born September 2, 1951) is an American television and film actor. He has appeared in a wide variety of roles since the early 1970s.

Harmon was cast in a similar role a year later: Donald P. Bellisario—the creator of both JAG and NCIS for CBS—had seen Harmon in The West Wing and decided to cast him in NCIS. Harmon's character of NCIS special agent Leroy Jethro Gibbs was first introduced in a guest starring role in two episodes of JAG. Since 2003, Harmon has starred in NCIS as the same character.