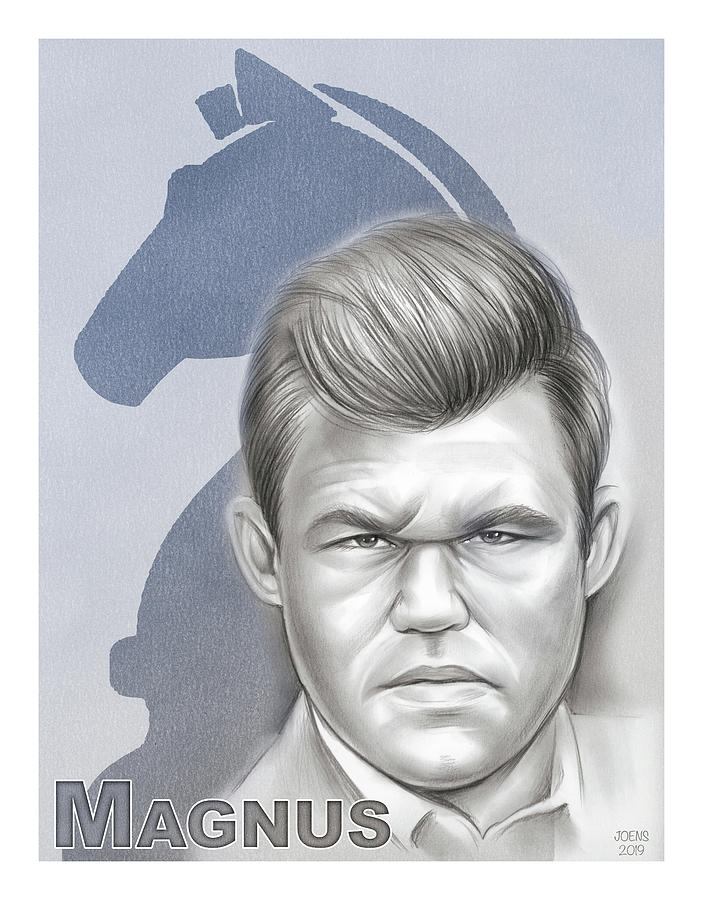 Sven Carlsen, born 30 November 1990, is a Norwegian chess grandmaster and the current World Chess Champion. In addition to his success in classical chess, he is also a two-time World Rapid Chess Champion and four-time World Blitz Chess Champion. Carlsen first reached the top of the FIDE world rankings in 2010, and trails only Garry Kasparov at time spent as the highest rated player in the world. His peak classical rating of 2882 is the highest in history.
Source: Wikipedia