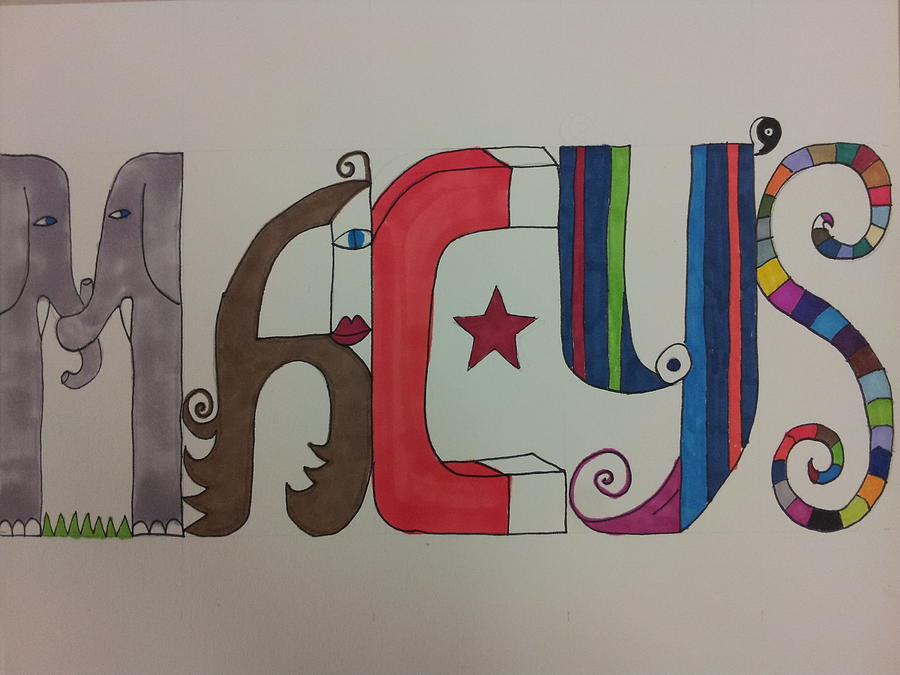 Macy's, originally R. H. Macy & Co. (stylized as macy's), is a mid-range chain of department stores owned by American corporation Macy's, Inc. It is one of two divisions owned by the company, with the other being the upscale Bloomingdale's. As of January 2014, the Macy's division operates 789 department store locations in the continental United States,including the prominent Herald Square flagship location in Midtown Manhattan, NYC.Macy's is known for its niche in popular culture and the diversity of its merchandise.Macy's has conducted the annual Macy's Thanksgiving Day Parade in NYC since 1924 and has sponsored the city's annual Fourth of July fireworks display since 1976. Macy's advertises its flagship store on Herald Square as the largest store in the world,Its flagship store covers almost an entire New York City block, features about 1.1 million square feet of retail space, includes additional space for offices and storage, and serves as the endpoint for Macy’s annual Thanksgiving Day parade. It is estimated that the value of Herald Square is under $3 billion to more than $4 billion.As of 2015, Macy's is the largest U.S. department store company by retail sales and is the 15th-largest retailer in the United States in 2014 in terms of revenue.