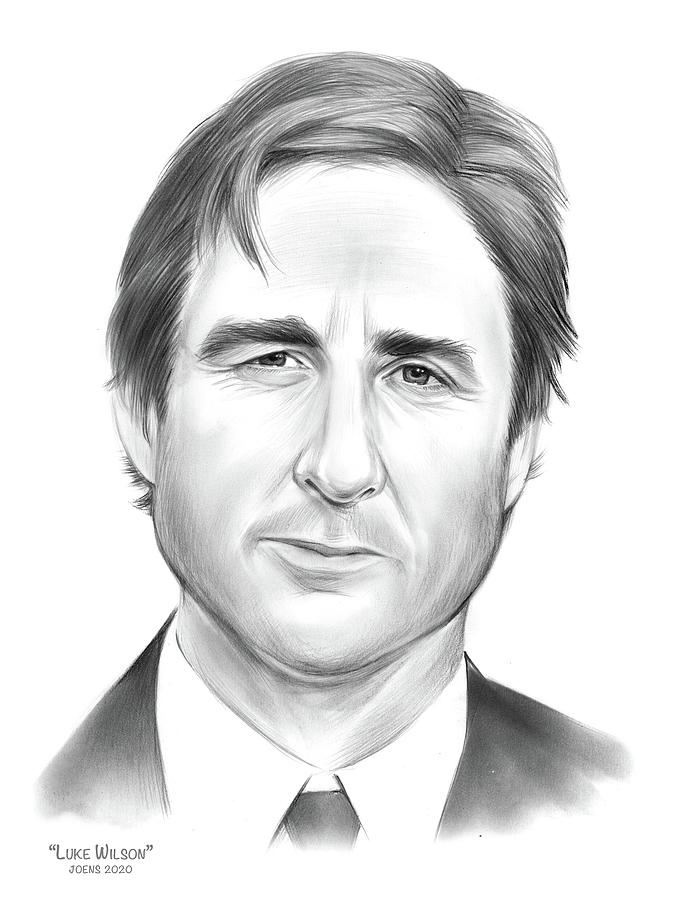 Wilson was born in Dallas, Texas, the youngest of three sons of Laura Wilson (née Cunningham; born 1939), a photographer and Robert Andrew Wilson (1941–2017), an advertising executive and previously an executive at KERA, a public television station. His family, originally from Massachusetts, is of Irish Catholic descent. All three Wilson boys attended St. Mark's School of Texas. According to Owen, Luke was voted class president the first year he attended St. Mark's. He later discovered his love of acting while a student at Occidental College in Los Angeles.