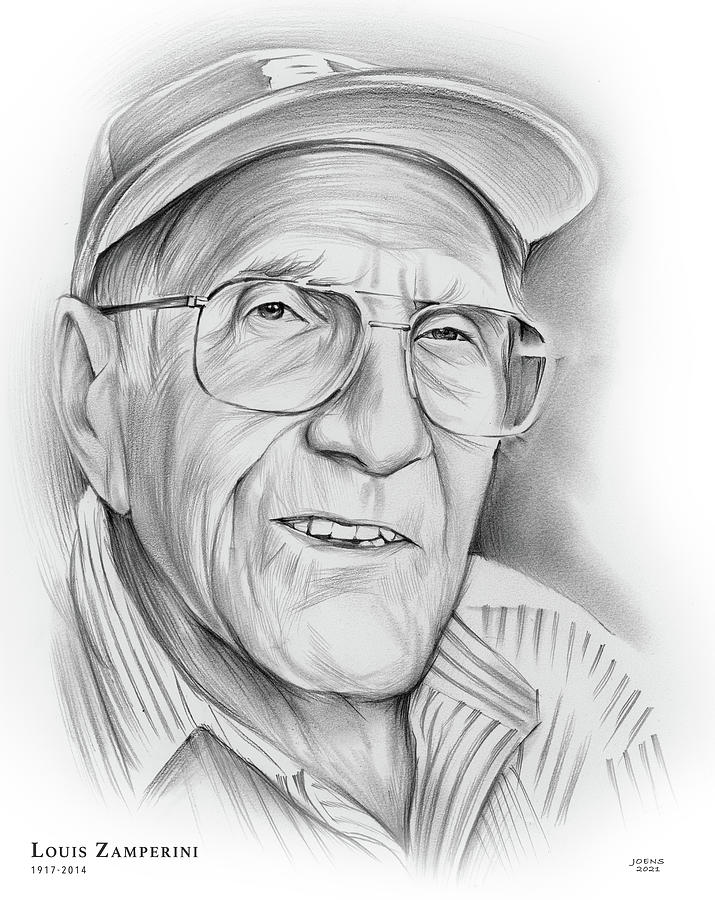 Louis Silvie Zamperini (January 26, 1917 – July 2, 2014) was an American World War II veteran, an evangelical Christian, and an Olympic distance runner. He took up running in high school and qualified for the US in the 5,000 m race for the 1936 Berlin Olympics, finishing 8th, but not without setting a new lap record. In 1941, he was commissioned into the United States Army Air Forces as a lieutenant. He served as a bombardier in B-24 Liberators in the Pacific. On a search and rescue mission, Zamperini's plane experienced mechanical difficulties and crashed into the ocean. After drifting at sea on a lifeboat for 47 days, with 2 other crewmates, he landed on the Japanese occupied Marshall Islands and was captured. He was taken to two different prison camps in Japan where he was tortured and beaten by Japanese military personnel and specifically by a man named Mutsuhiro Watanabe, A.K.A. The Bird due to him being a famous Olympic runner. When Louis was a prisoner of war, the Japanese tried to convince him to speak Axis power propaganda in return for a warm place to live and food. However, as he declined, he was forced back into the prisoner of war camp. He was later taken to a new prison camp at a coal factory, and after much struggle, he was finally released. Following the war he initially struggled to overcome his ordeal, and struggled with post traumatic stress. There have been many movies in which Zamperini has featured, as listed below.

Later Zamperini became a Christian evangelist with a strong belief in forgiveness. From 1952 onwards, he devoted himself to at-risk youth, a mission that his family continues today. Zamperini is the subject of three biographical films: Unbroken (2014), its sequel Unbroken: Path to Redemption (2018), and Captured by Grace (2015).