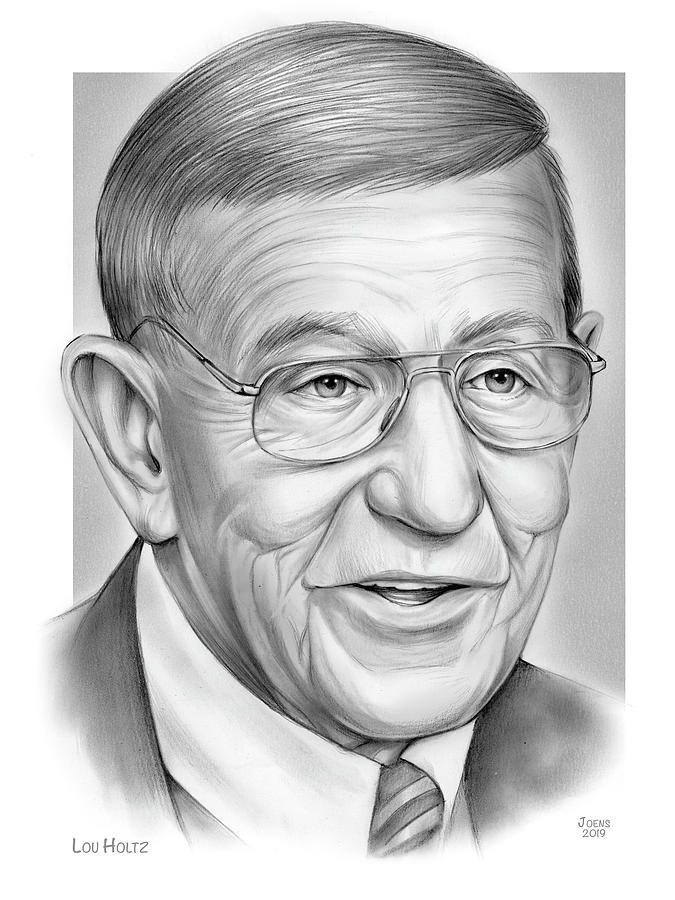 In 2005, Holtz joined ESPN as a college football analyst. On May 1, 2008, Holtz was elected to the College Football Hall of Fame. Source: Wikipedia