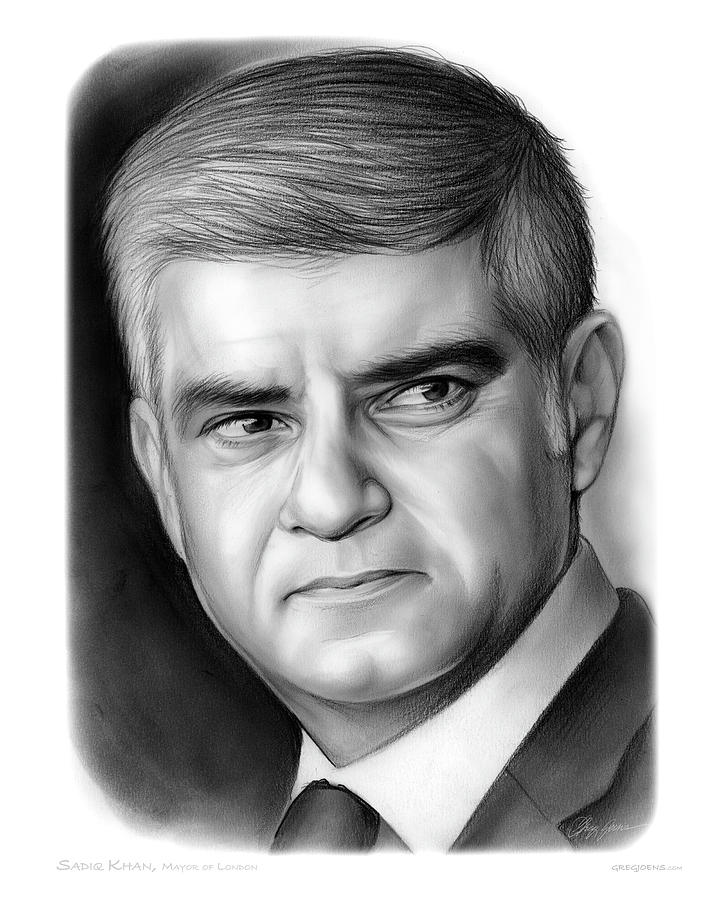 Sadiq Aman Khan (born 8 October 1970) is a British politician who has been Mayor of London since May 2016. He was the Member of Parliament (MP) for Tooting from 2005 to 2016. A member of the Labour Party, he is situated on the party's soft left and has been ideologically characterised as a social democrat.

Born in London to a working-class British Pakistani family, Khan gained a degree in Law from the University of North London. He subsequently worked as a solicitor specialising in human rights, and chaired Liberty for three years. Joining Labour, Khan was a Councillor for the London Borough of Wandsworth from 1994 to 2006 before being elected MP for Tooting in 2005. Under the Labour government of Prime Minister Gordon Brown he was appointed Minister of State for Communities in 2008, later becoming Minister of State for Transport. A key ally of Labour leader Ed Miliband, he served in Miliband's Shadow Cabinet as Shadow Secretary of State for Justice, Shadow Lord Chancellor, and Shadow Minister for London.

Khan was elected Mayor of London in the 2016 mayoral election, succeeding Conservative Party Mayor Boris Johnson. He resigned as MP for Tooting on 9 May 2016.[7] His election as Mayor of London made him the city's first ethnic minority mayor, and the first Muslim to become mayor of a major Western capital. Khan holds the largest personal mandate of any politician in the history of the United Kingdom, and the third largest personal mandate in Europe.