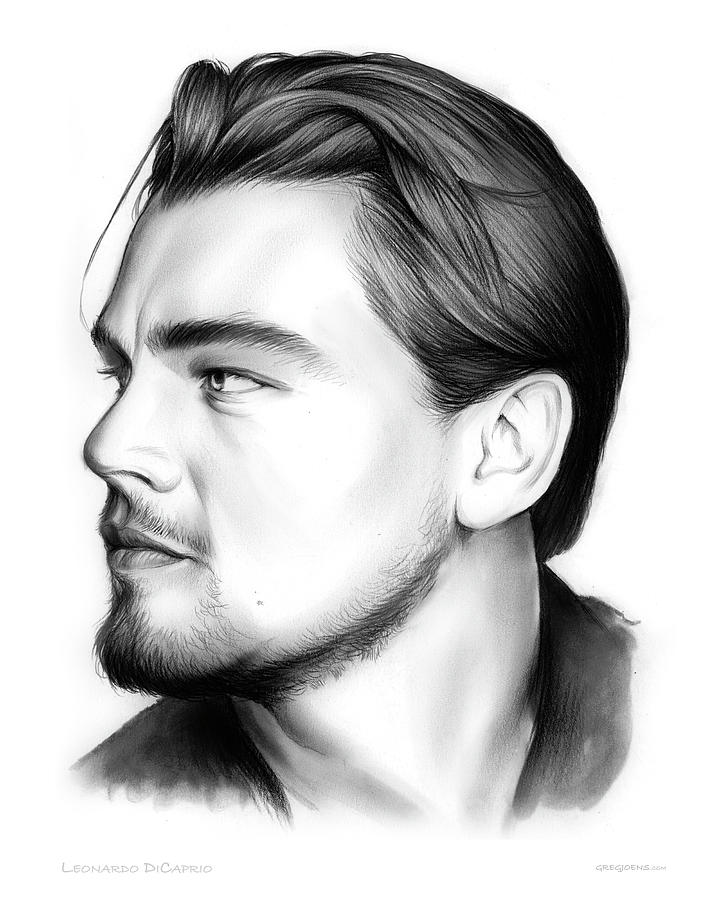 Leonardo Wilhelm DiCaprio (born November 11, 1974) is an American actor and film producer. In the early 1990s, DiCaprio began his career by appearing in television commercials, after which he had recurring roles in TV series such as the soap opera Santa Barbara and the sitcom, Growing Pains. In 1993, DiCaprio began his film career by starring as Josh in Critters 3, before starring in the film adaptation of the memoir This Boy's Life (1993) alongside Robert De Niro. DiCaprio was praised for his supporting role in the drama What's Eating Gilbert Grape (1993), and gained public recognition with leading roles in the drama The Basketball Diaries (1995), and the romantic drama Romeo + Juliet (1996), before achieving international fame with James Cameron's epic romance Titanic (1997), which became the highest-grossing film to that point.

Since 2000, DiCaprio has received critical acclaim for his work in a wide range of film genres. DiCaprio's subsequent films include, The Man in the Iron Mask (1998), the biographical crime drama Catch Me If You Can (2002), and the epic historical drama Gangs of New York (2002), which also marked his first of many collaborations with director Martin Scorsese. DiCaprio was also acclaimed for his performances in the political war thriller Blood Diamond (2006), the neo-noir crime drama The Departed (2006), the espionage thriller Body of Lies (2008), the drama Revolutionary Road (2008), the psychological thriller Shutter Island (2010), the science fiction thriller Inception (2010), the biographical film J. Edgar (2011), the western Django Unchained (2012), and the period drama The Great Gatsby (2013).

In addition to acting, DiCaprio is the founder of his own production company, named Appian Way Productions. DiCaprio is a committed environmentalist. Source: Wikipedia

Nicely done! I love it! L/Fav

Dicaprio is an interesting guy. If you've ever seen him do an interview you can see how some of the energy and intelligence he shows about his craft can be translated into the parts you see him play in the movies.