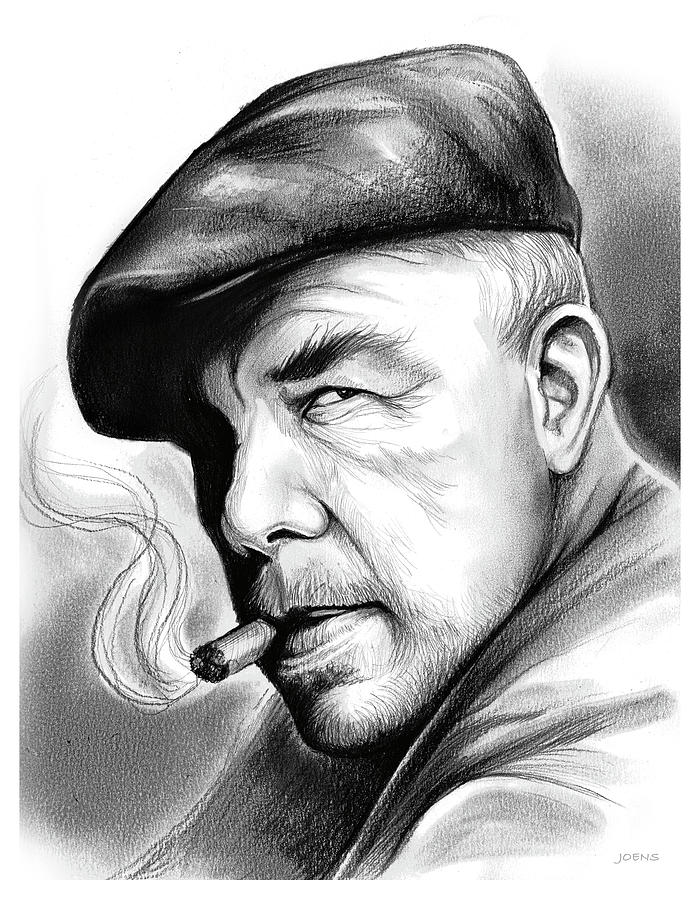 One of Marvin's most notable film projects was Cat Ballou (1965), a comedy Western in which he played dual roles. For portraying both gunfighter Kid Shelleen and criminal Tim Strawn, he won the Academy Award for Best Actor, along with a BAFTA Award, a Golden Globe Award, an NBR Award, and the Silver Bear for Best Actor.
Early Life
Marvin was born in New York City. He was the son of Lamont Waltman Marvin, an advertising executive and the head of the New York and New England Apple Institute. His mother was Courtenay Washington (née Davidge), a fashion writer and beauty consultant.[2]

As with his elder brother, Robert, he was named in honor of Confederate General Robert E. Lee, who was his first cousin, four times removed.[citation needed] His father was a direct descendant of Matthew Marvin Sr., who emigrated from Great Bentley, Essex, England, in 1635, and helped found Hartford, Connecticut.[2]

Marvin studied violin when he was young.[3] As a teenager, Marvin "spent weekends and spare time hunting deer, puma, wild turkey, and bobwhite in the wilds of the then-uncharted Everglades".[4]

He attended Manumit School, a Christian socialist boarding school in Pawling, New York, during the late 1930s, and later attended St. Leo College Preparatory School, a Catholic school in St. Leo, Florida, after being expelled from several other schools for bad behavior.[5]