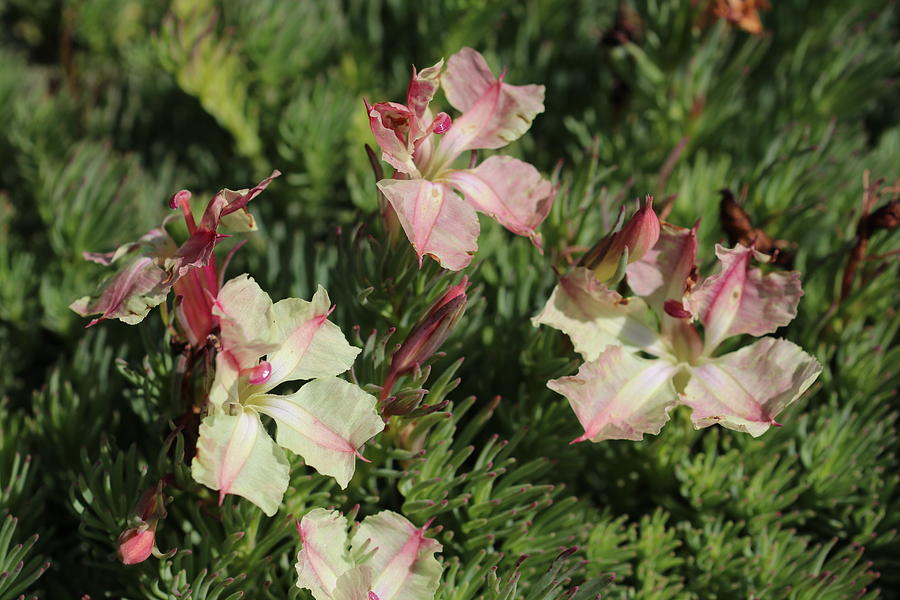 EXCELLENT, Michaela!! Never heard of these and thanks for the information!! So beautiful!! LFTw