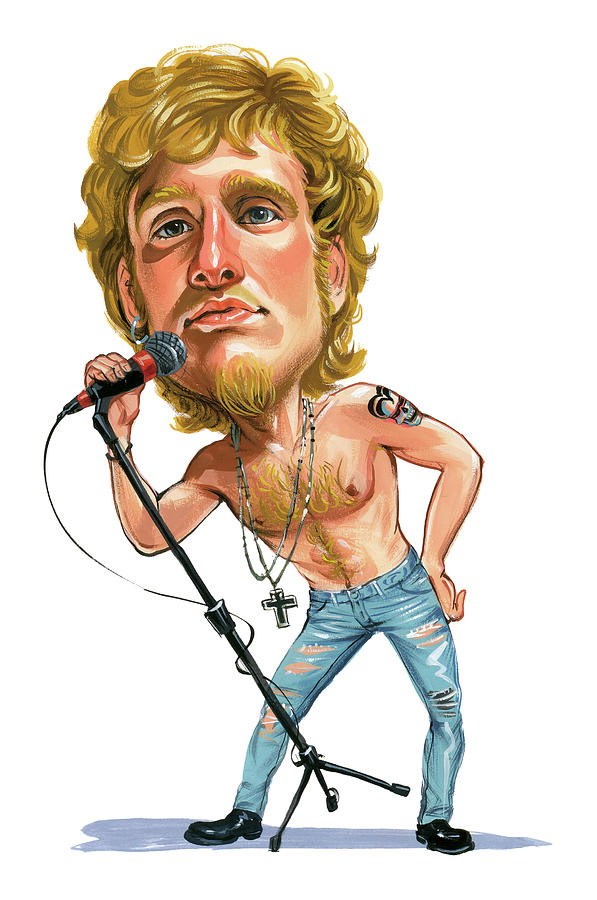 Layne Thomas Staley (August 22, 1967 - April 5, 2002) was an American musician who served as the lead singer and co-lyricist of the rock group Alice in Chains, which was formed in Seattle, Washington in 1987 by Staley and guitarist Jerry Cantrell. Alice in Chains rose to international fame as part of the grunge movement of the early 1990s. The band became known for its distinct vocal style, as well as the harmonized vocals of Staley and Cantrell. Staley was also a member of the supergroups Mad Season and Class of '99. He struggled throughout his career with severe drug addiction, culminating with his death in April 2002. Source: Wikipedia.org

Good to have you here, my name is Eric Morgan, please am not always chance here for chat due to my office work, please write me through my email address (em382653@gmail.com) lets discus something important and get to know each other better. i wait for your ..Do you use hangout by gmail ? God bless you and your family as you get back to me

Congrats on your sale! Great work!