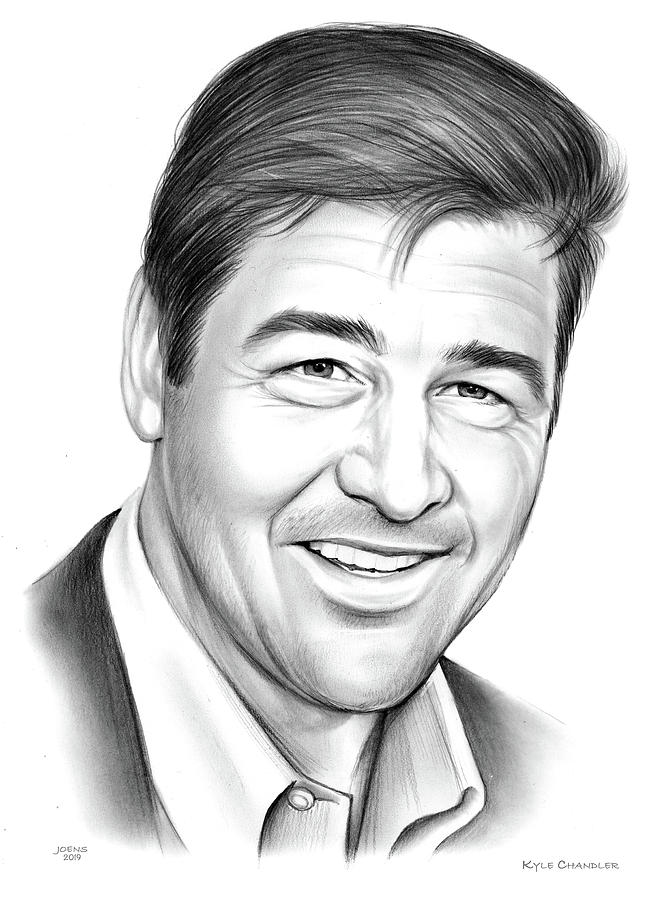 Kyle Martin Chandler is an American actor. Making his screen acting debut in a 1988 television film, Chandler's first regular television role was in the ABC drama Homefront. This was followed by the lead role of Gary Hobson in the CBS series Early Edition, for which he won a Saturn Award for Best Actor on Television. Wikipedia