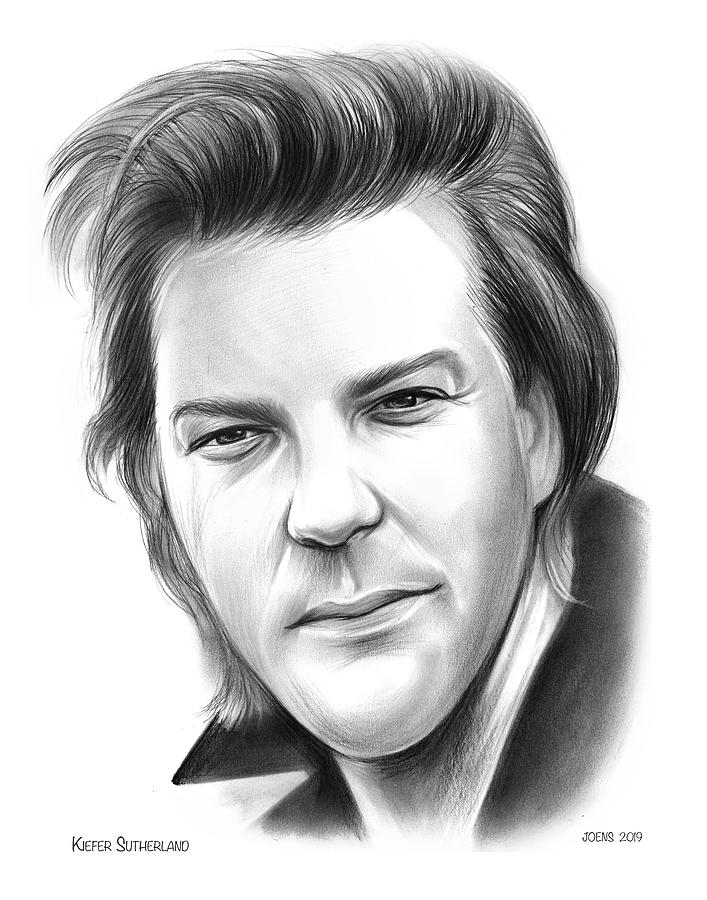 Kiefer William Frederick Dempsey George Rufus Sutherland[2] (born 21 December 1966) is a Canadian actor, voice actor, producer, director, and singer-songwriter. He is known for his role as Jack Bauer in the Fox drama series 24 (2001–2010, 2014), for which he won an Emmy Award, a Golden Globe Award, two Screen Actors Guild Awards, and two Satellite Awards. He is the son of Canadian actors Donald Sutherland and Shirley Douglas and the father of actress Sarah Sutherland.

He has also starred as Martin Bohm in the Fox drama Touch,[5] and provided the facial motion capture and English voices for Big Boss and Venom Snake in the video games Metal Gear Solid V: Ground Zeroes and Metal Gear Solid V: The Phantom Pain.[6] He starred as President Tom Kirkman in the Netflix political drama series Designated Survivor.

Sutherland has been inducted to the Hollywood Walk of Fame and to Canada's Walk of Fame, and has received a Lifetime Achievement Award at the Zurich Film Festival.