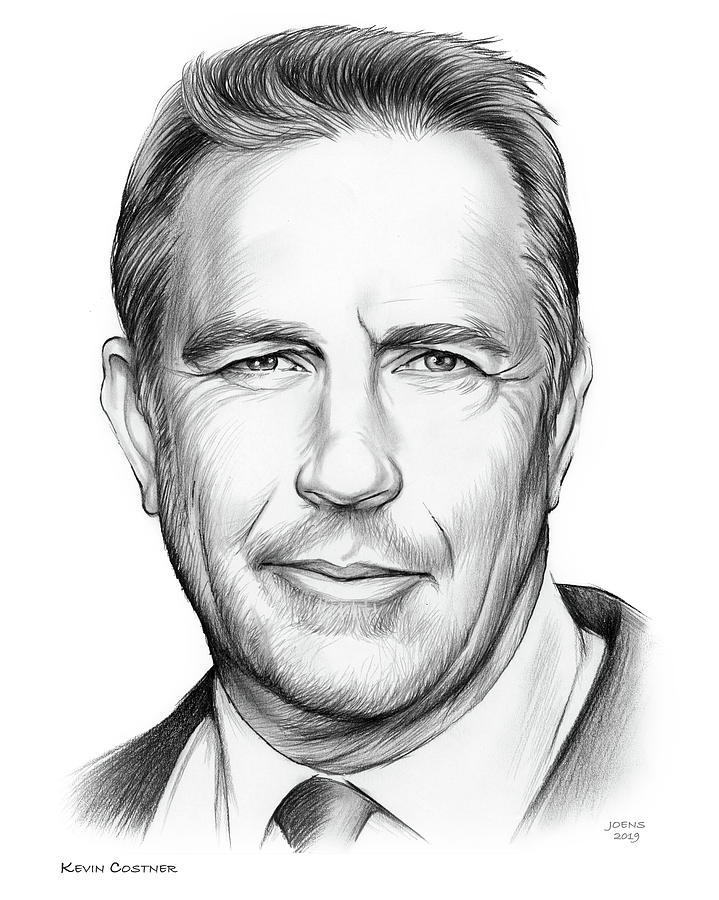 On television, Costner portrayed Devil Anse Hatfield in the miniseries Hatfields & McCoys (2012), winning the Primetime Emmy Award for Outstanding Lead Actor in a Miniseries or a Movie. Since 2018, he stars as John Dutton on drama series Yellowstone.