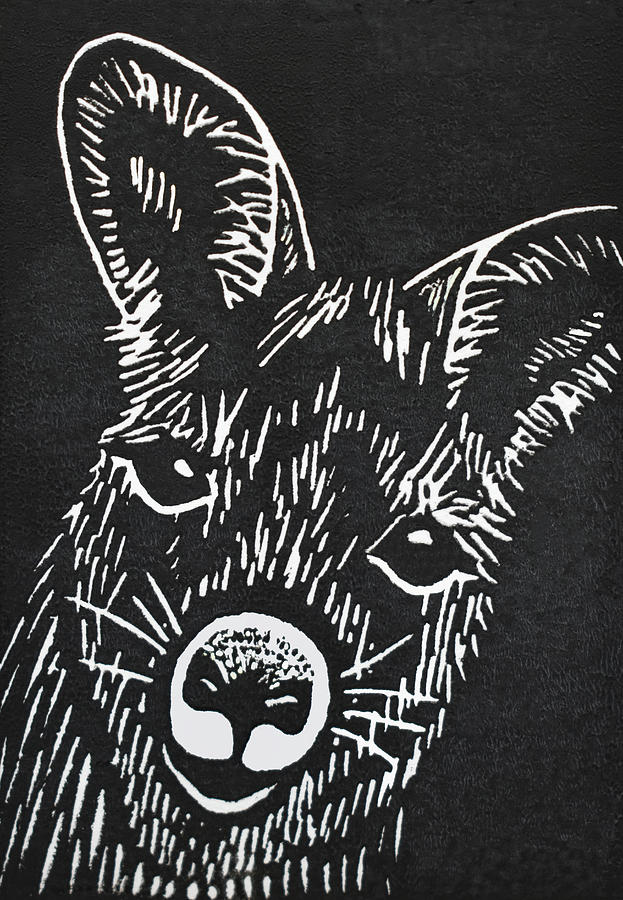 The large-sized kangaroo species are abundant in Australia and are not considered endangered, but some of the smaller kangaroo species, including various tree kangaroos and wallabies are endangered. A large number of kangaroos and other wildlife were killed in the Australian wildfires of 2019-2020, caused by drought & #global warming. It’s estimated that a BILLION animals perished in the bushfires. These kangaroo primarily live in Australia, but some can be found in Papua New Guinea and New Zealand. Part of the 100 WILD ANIMALS series of mini-prints.

You are great at creating the mood of an animal, Beatriz. f/l

This is adorable Beatriz! L/F