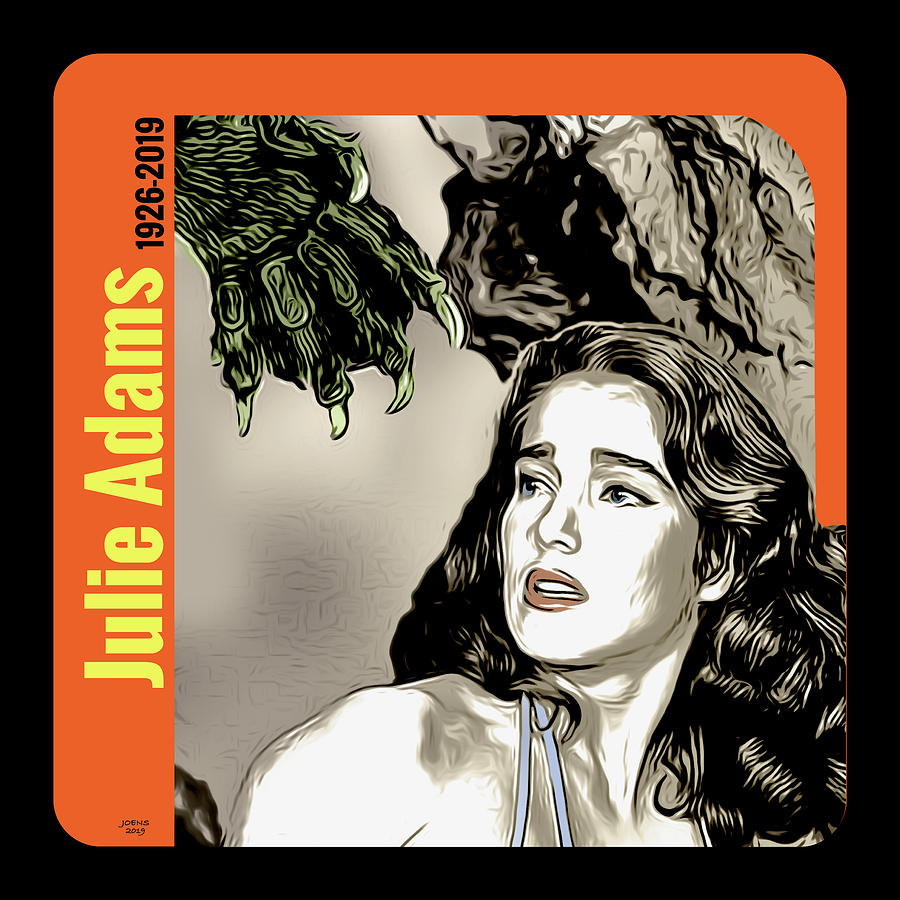 Julie Adams (born Betty May Adams; October 17, 1926 – February 3, 2019) was an American actress, primarily in television. She starred in a number of films in the 1950s, including Bend of the River and Creature from the Black Lagoon. She was also known for her roles as Paula Denning on Capitol and as Eve Simpson on Murder, She Wrote.