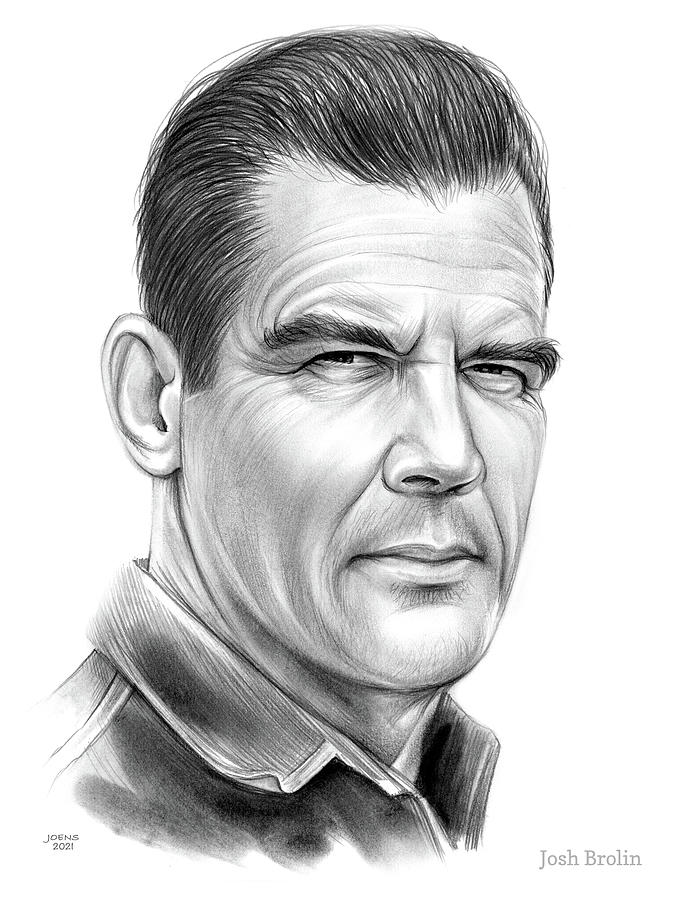 Joshua James Brolin is an American actor. He is the recipient of several accolades, including a Critics' Choice Movie Award, and has been nominated for an Academy Award.