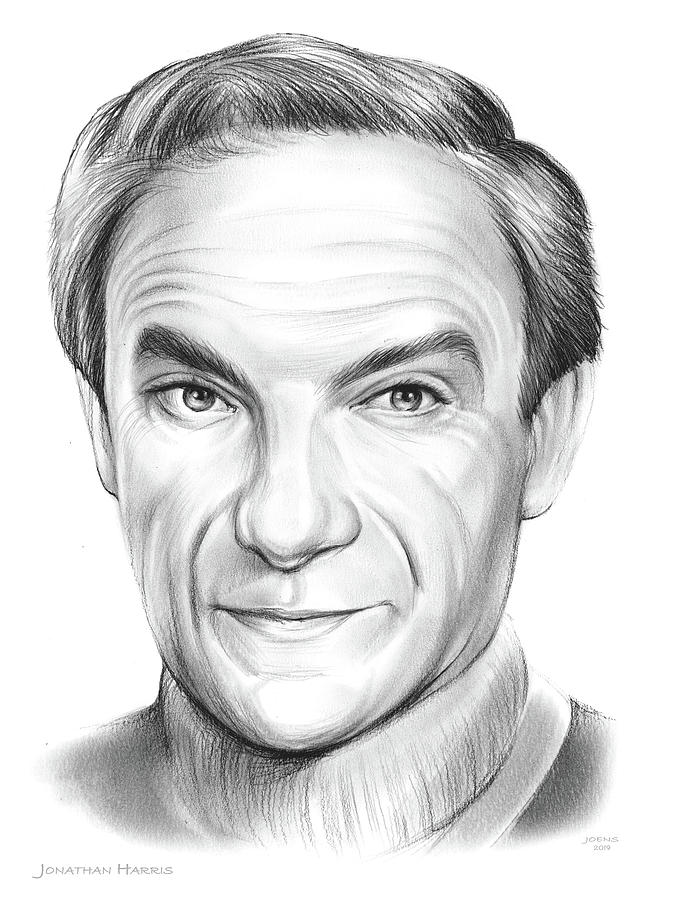 Jonathan Harris (born Jonathan Daniel Charasuchin; November 6, 1914 – November 3, 2002) was an American character actor whose career included more than 500 television and movie appearances, as well as voiceovers.[1] Two of his best-known roles were as the timid accountant Bradford Webster in the television version of The Third Man and the fussy villain Dr. Zachary Smith of the 1960s science fiction series Lost in Space. Near the end of his career, he provided voices for the animated features A Bug's Life and Toy Story 2.[2]