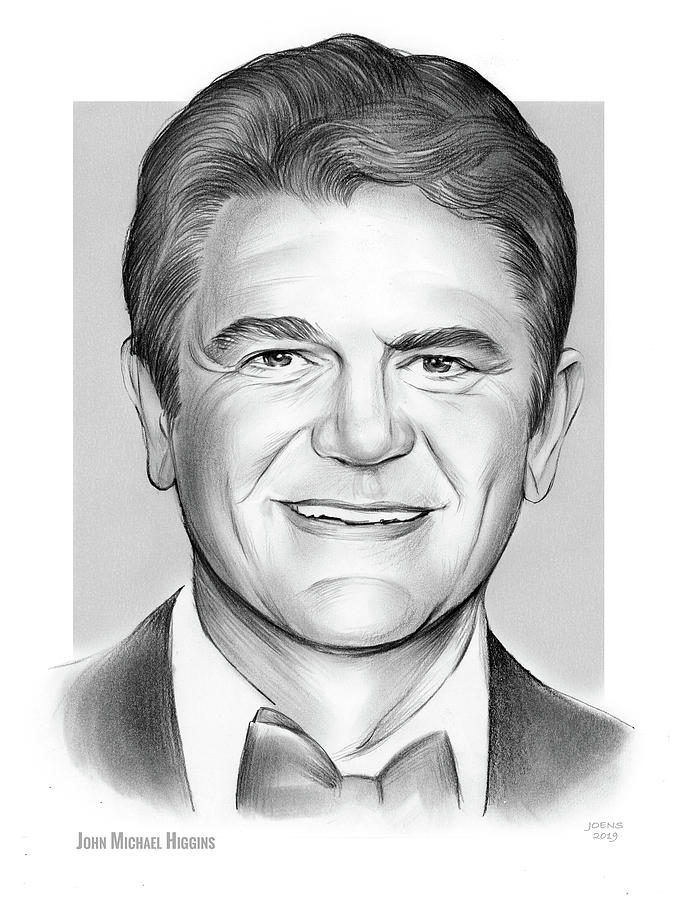 John Michael Higgins (born February 12, 1963) is an American actor and comedian[1] and voice actor whose film credits include Christopher Guest's mockumentaries, the role of David Letterman in HBO's The Late Shift, and a starring role in the American version of Kath & Kim. He portrayed Peter Lovett in the TV Land original sitcom Happily Divorced, and provided the voice of Iknik Blackstone Varrick in The Legend of Korra. He also starred in the NBC sitcom Great News as Chuck Pierce for 2 seasons. Source: Wikipedia