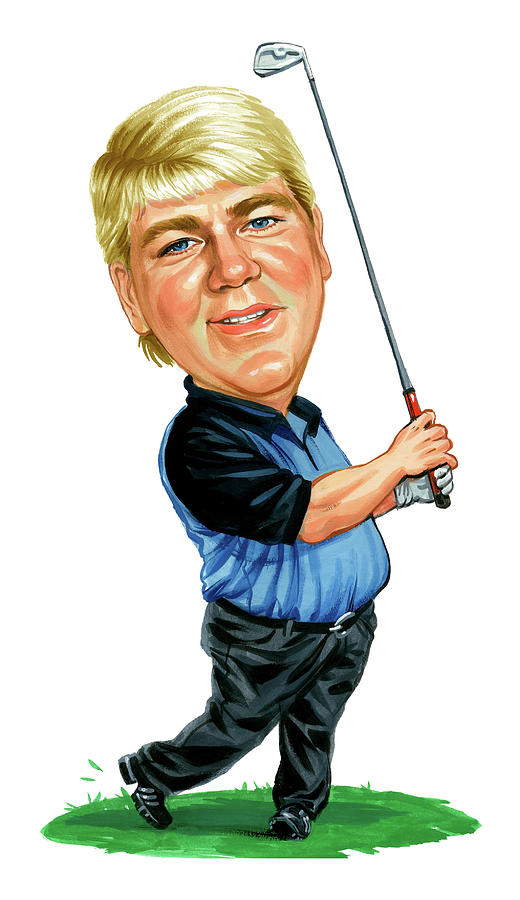 John Patrick Daly (born April 28, 1966) is an American professional golfer on the PGA Tour. Daly is known for his driving distance off the tee (earning him the nickname "Long John"), his non-country club appearance and attitude, and his rough-and-tumble personal life. Daly remains one of the most popular and intriguing figures on the PGA Tour. His two greatest on course accomplishments are his "zero to hero" victory in the 1991 PGA Championship, and his playoff victory over Costantino Rocca in the 1995 British Open.
Daly's last PGA Tour victory came in San Diego in 2004, earning him a two-year playing exemption. For 2011, Daly does not have full playing privileges on the PGA Tour, and must rely on his status as a past champion, and on sponsor invitations, to gain entry to events.
Daly is the only man from either Europe or the United States to win two major golf championships but not participate in the Ryder Cup.
Source: Wikipedia.org

Nice! Congrats on the Sale!