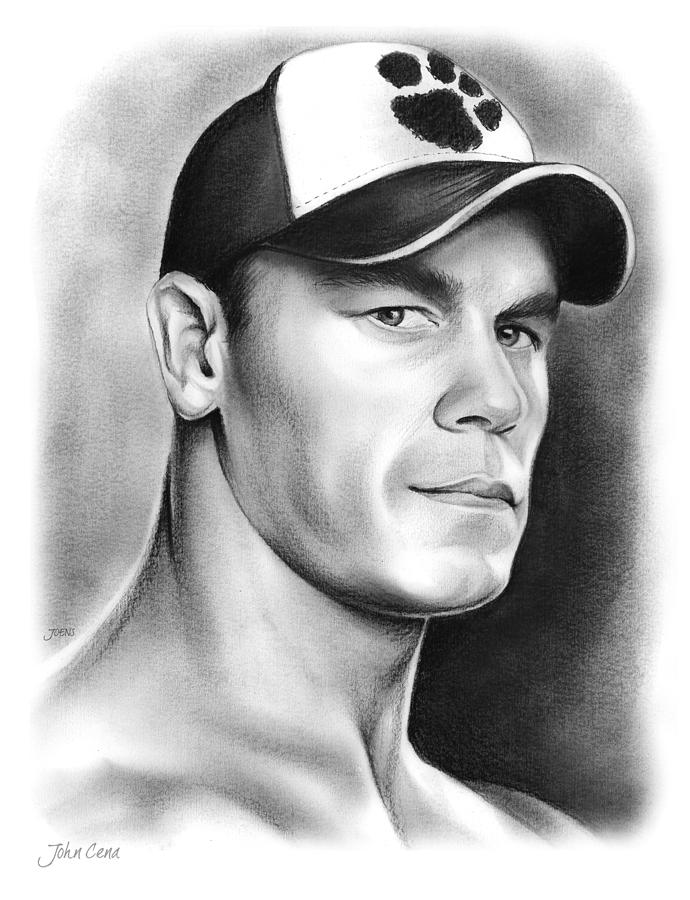 John Felix Anthony Cena (/ˈsiːnə/; born April 23, 1977) is an American professional wrestler, rapper and an actor signed to WWE, but is currently on hiatus due to injury. Cena is credited by WWE as the public face of their organization, and has served as its franchise player since 2005.

Cena started his pro wrestling career in 1999 with Ultimate Pro Wrestling, and won its heavyweight title the following year.[10] Cena signed a developmental contract with the World Wrestling Federation (WWF, later renamed to WWE) in 2001, debuting on the main roster in 2002. As of January 2016, Cena has won 24 championships, with 15 reigns as a world champion; a record 12 reigns as WWE (World Heavyweight) Champion and three reigns as World Heavyweight Champion (WWE.com has repeatedly described him as a 15-time WWE World Heavyweight Champion[12][13]), five reigns as WWE United States Champion, and four reigns as world tag team champion (two World Tag Team and two WWE Tag Team). He also is a 2012 Money in the Bank ladder match winner, a two-time Royal Rumble winner (2008, 2013), and a three-time Superstar of the Year Slammy Award winner (2009, 2010, 2012).

He has the fourth-highest number of combined days as WWE World Heavyweight Champion, behind Bruno Sammartino, Bob Backlund, and Hulk Hogan. He has also headlined WWE's flagship event, WrestleMania, on five different occasions (WrestleManias 22, 23, XXVII, XXVIII, and 29) over the course of his career.

Outside of wrestling, Cena has released the rap album You Can't See Me, which debuted at No. 15 on the US Billboard 200 chart, and starred in the feature films The Marine (2006), 12 Rounds (2009), Legendary (2010), The Reunion (2011), Trainwreck (2015), and Sisters (2015). Cena has also made appearances on television shows including Manhunt, Deal or No Deal, MADtv, Saturday Night Live, Punk'd, Psych, and Parks and Recreation. He was also a contestant on Fast Cars and Superstars: The Gillette Young Guns Celebrity Race, where he made it to the final round before being eliminated, placing third in the overall competition.

Cena is involved in numerous philanthropic causes; most notably with the Make-A-Wish Foundation. Cena has granted the most wishes in Make-A-Wish history.