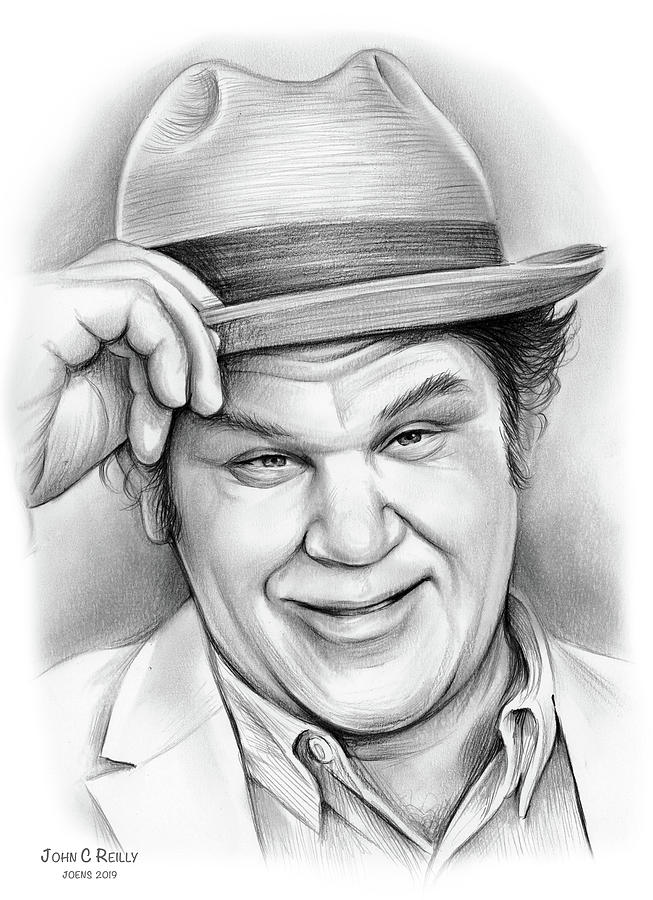 John Christopher Reilly (born May 24, 1965) is an American actor, comedian, singer, voice actor, screenwriter, and producer who made his film debut in Brian De Palma's war film Casualties of War (1989). Reilly gained exposure through his supporting roles in Days of Thunder (1990), What's Eating Gilbert Grape (1993), and The River Wild (1994). He also starred in Paul Thomas Anderson's films, Hard Eight (1996), Boogie Nights (1997), and Magnolia (1999). For his performance in Chicago (2002), Reilly was nominated for the Academy Award for Best Supporting Actor and the corresponding Golden Globe Award. He worked with director Martin Scorsese on both Gangs of New York (2002) and The Aviator (2004).

In 2007, he starred in the comedy Walk Hard: The Dewey Cox Story, garnering him a Grammy Award nomination and a second Golden Globe Award nomination for the song performed in the film, "Walk Hard". Reilly starred with Will Ferrell and Sacha Baron Cohen in the Adam McKay-directed comedies Talladega Nights: The Ballad of Ricky Bobby (2006) and Step Brothers (2008). He voiced the title character in the commercially successful Wreck It Ralph film series (2012-2018), and appeared in the superhero film Guardians of the Galaxy (2014), as well as Kong: Skull Island (2017). Since 2010, Reilly has been starring in the television series Check It Out! with Dr. Steve Brule,[ playing the titular character that originated on Tim and Eric Awesome Show, Great Job!. In 2018 he starred as the comedian Oliver Hardy in the biopic Stan and Ollie. The role won him the Boston Society of Film Critics Award for Best Actor.

Reilly performs with his band John Reilly and Friends and worked as a stage actor in True West (2000), for which he was nominated for the Tony Award for Best Actor in a Play.
Source: Wikipedia