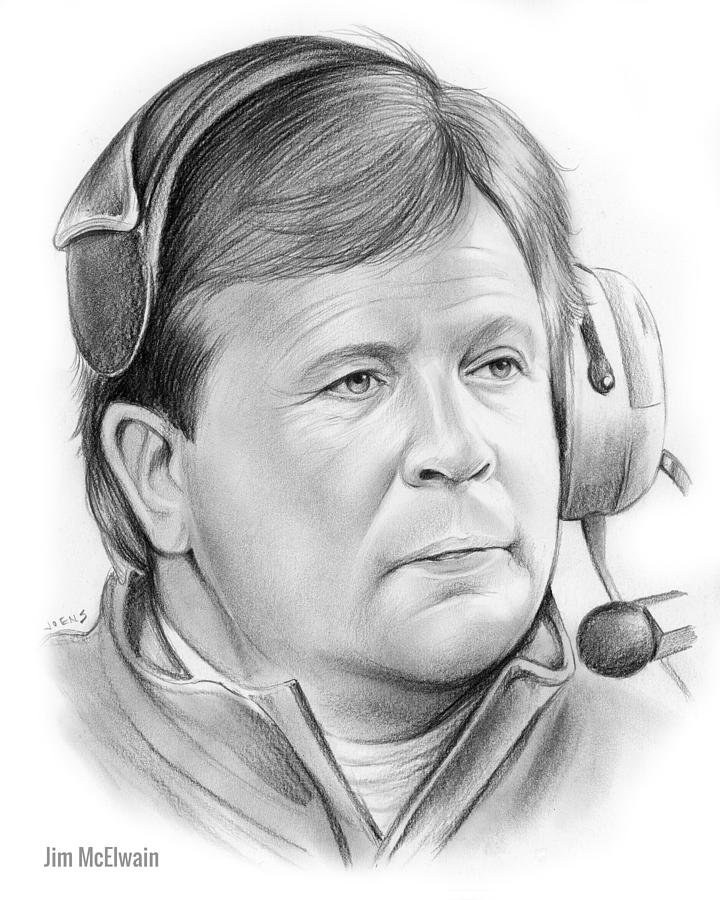 James Frank McElwain (born March 1, 1962) is an American football coach and former player. He is currently the head coach of the Florida Gators. He previously served as the head coach at Colorado State from 2012 to 2014 and was named the Mountain West Conference Coach of the Year in 2014. He also served as offensive coordinator for the Alabama Crimson Tide from 2008 to 2011