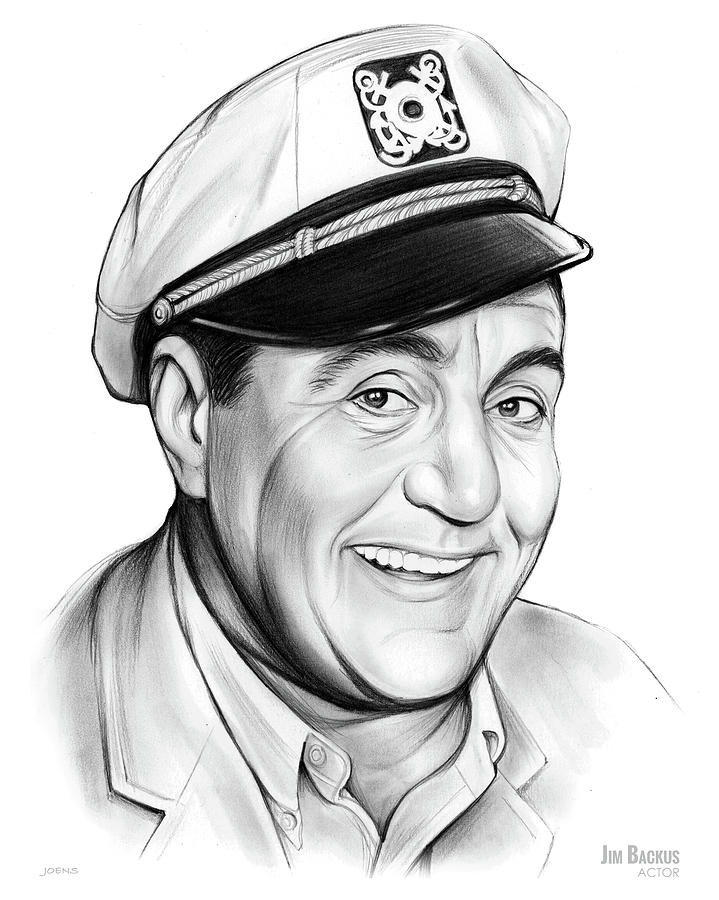 James Gilmore Backus (February 25, 1913 – July 3, 1989) was an American radio, television, film, and voice actor. Among his most famous roles were the voice of nearsighted cartoon character Mr. Magoo, the rich Hubert Updike III on the radio version of The Alan Young Show, Joan Davis' character's husband (a domestic court judge) on TV's I Married Joan, James Dean's character's father in Rebel Without a Cause, and Thurston Howell III, on the 1960s sitcom Gilligan's Island. He also starred in his own show of one season, The Jim Backus Show, also known as Hot Off the Wire.

An avid golfer, Backus made the 36-hole cut at the 1964 Bing Crosby Pro-Am tournament.