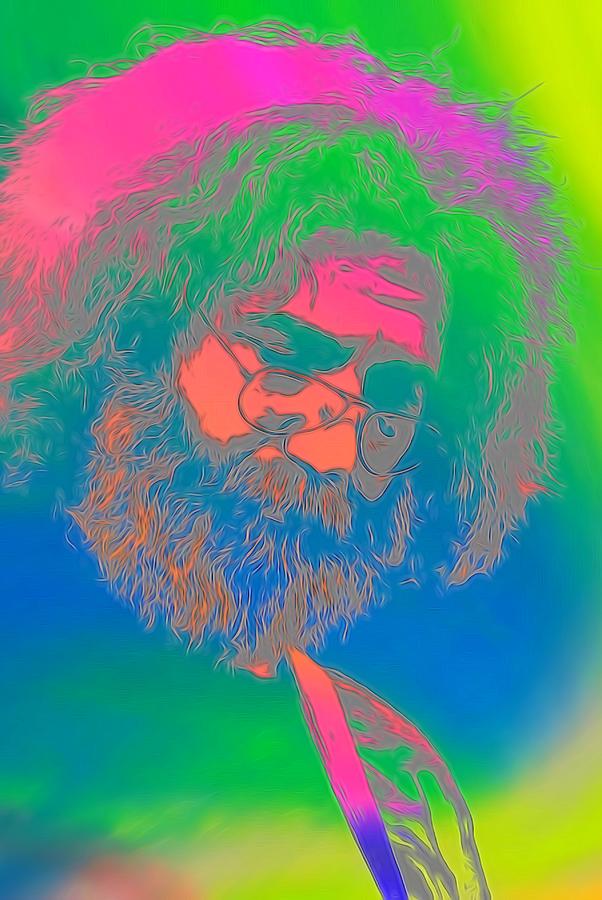 Jerome John "Jerry" Garcia (August 1, 1942 – August 9, 1995) was an American musician who was best known for his lead guitar work, singing and songwriting with the band the Grateful Dead, which came to prominence during the counterculture era.[2][3] Though he disavowed the role, Garcia was viewed by many as the leader or "spokesman" of the group.