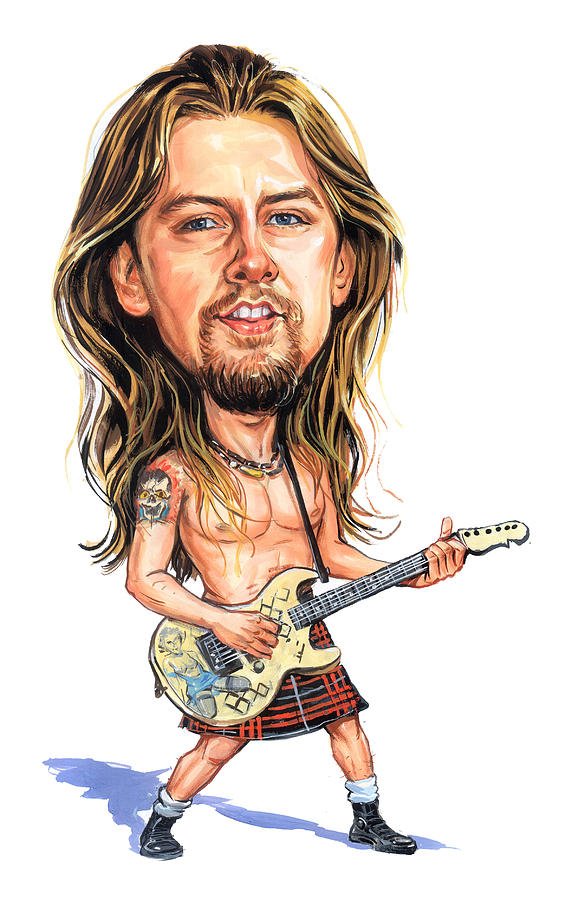 Jerry Fulton Cantrell Jr. (born March 18, 1966 in Tacoma, Washington) is an American guitarist, singer, and songwriter best known for his work with the rock band Alice in Chains, as lead guitarist, backing and co-lead vocalist, main songwriter, and co-lyricist. He performs lead vocals on his solo projects, and is part of Alice in Chains' harmonizing dual-vocal style. He resides in Los Angeles and spends time on his family ranch in Oklahoma.

Cantrell toured in support of Alice In Chains' first studio album in 14 years, Black Gives Way to Blue, and is now touring in support for their newest studio album, The Devil Put Dinosaurs Here, which was released on May 28, 2013. Source: Wikipedia.org