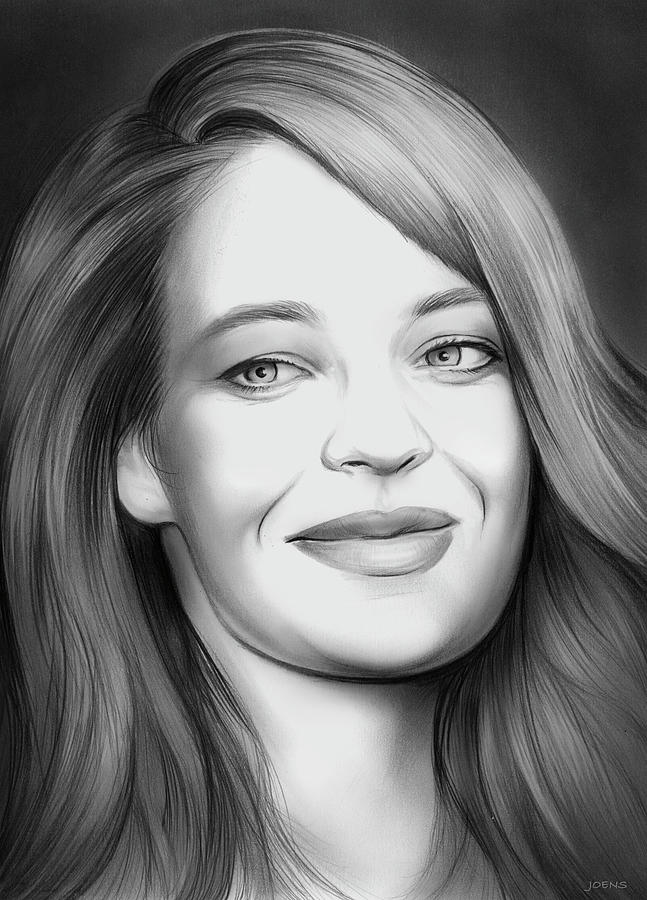 Jeri Lynn Ryan (born Jeri Lynn Zimmermann; February 22, 1968) is an American actress best known for her role as the Borg Seven of Nine on Star Trek: Voyager, for which she was nominated four times for a Saturn Award and won in 2001.

Wow, this is just wonderful! L/F