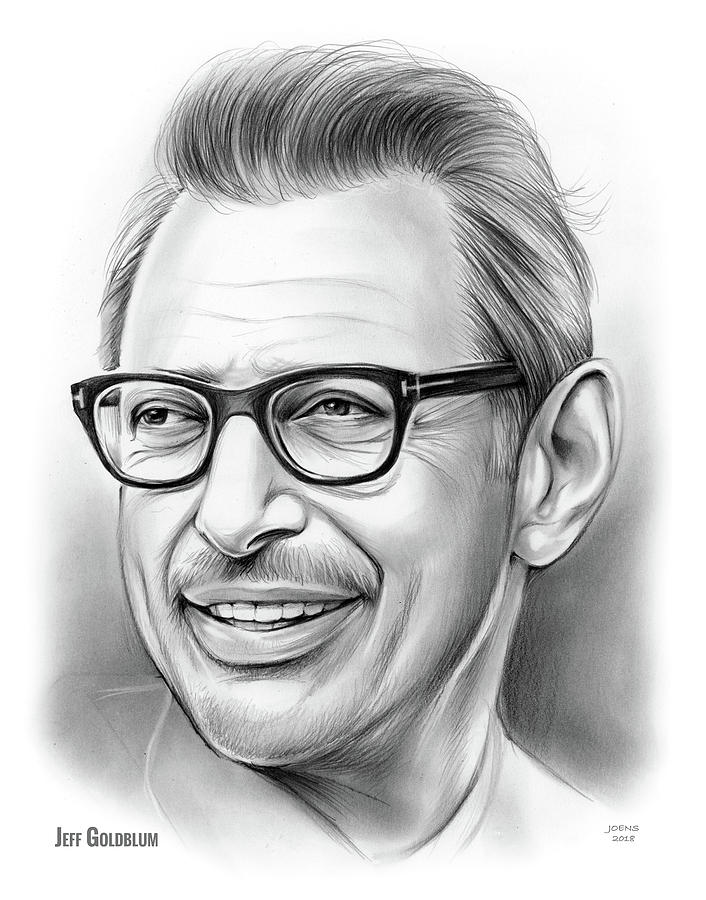 Goldblum starred in films including Invasion of the Body Snatchers (1978), The Big Chill (1983), and Into the Night (1985) before coming to the attention of wider audiences in David Cronenberg's The Fly (1986) which earned him a Saturn Award for Best Actor.