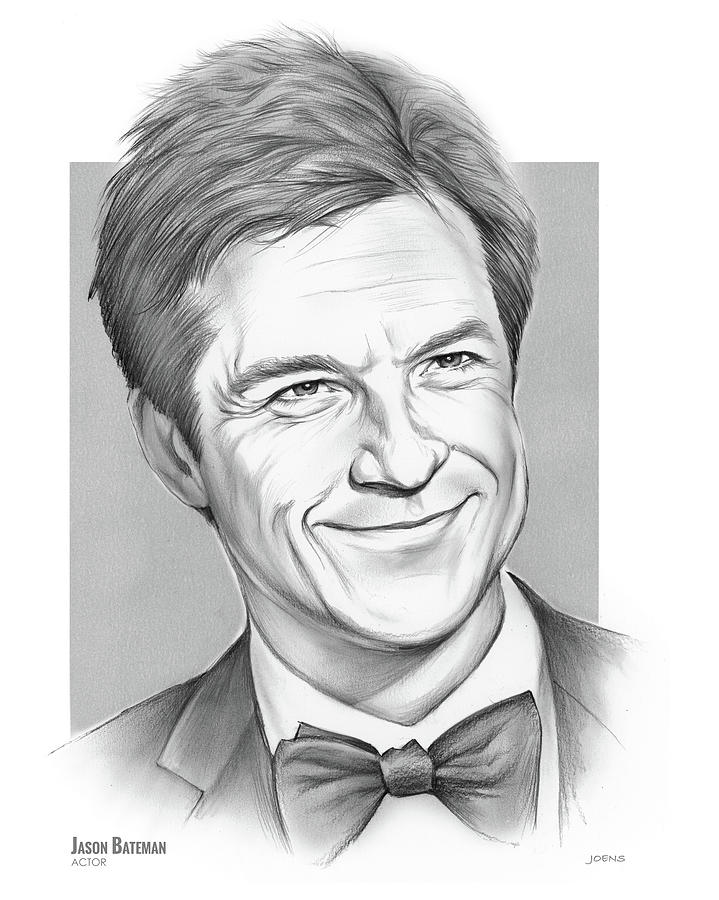 Quote:
I have a tendency to evolve into William Shatner, with my big fat face. — Jason Bateman

Jason Kent Bateman (born January 14, 1969) is an American actor, director, and producer. He began acting on television in the early 1980s on Little House on the Prairie, Silver Spoons, and The Hogan Family.

In the 2000s, he became known for his role of Michael Bluth using deadpan comedy in the sitcom Arrested Development, for which he won a Golden Globe and a Satellite Award.