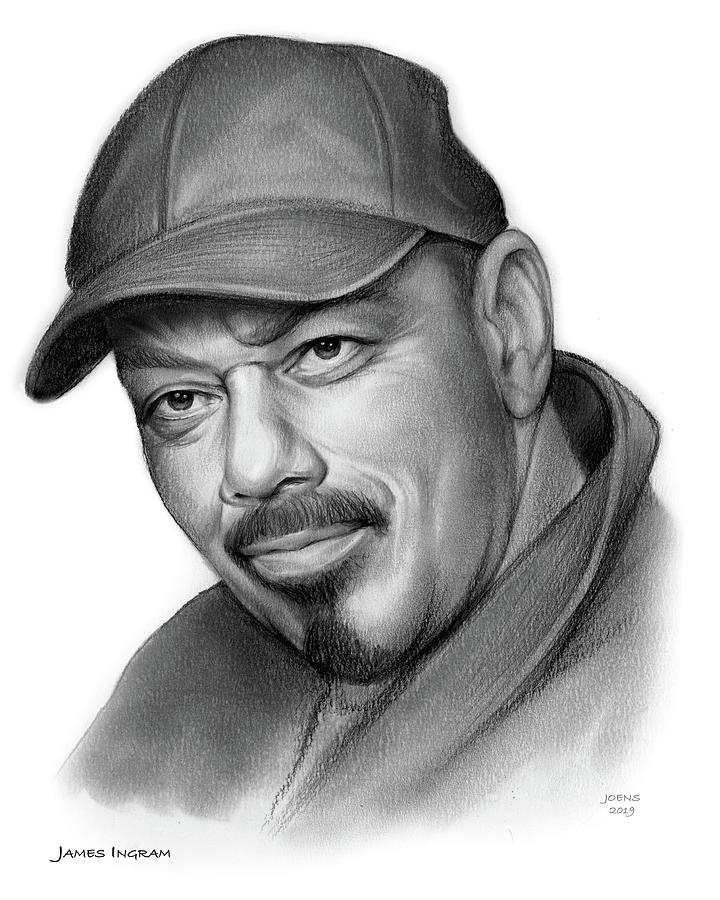 James Edward Ingram was an American singer, songwriter, record producer, and instrumentalist. He was a two-time Grammy Award-winner and a two-time Academy Award nominee for Best Original Song.

Since beginning his career in 1973, Ingram had charted eight Top 40 hits on the U.S. Billboard Hot 100 chart from the early 1980s until the early 1990s, as well as thirteen top 40 hits on the Hot R&B/Hip-Hop Songs chart. In addition, he charted 20 hits on the Adult Contemporary chart (including two number-ones). He had two number-one singles on the Hot 100: the first, a duet with fellow R&B artist Patti Austin, 1982's "Baby, Come to Me" topped the U.S. pop chart in 1983; "I Don't Have the Heart", which became his second number-one in 1990 was his only number-one as a solo artist. In between these hits, he also recorded the song "Somewhere Out There" with fellow recording artist Linda Ronstadt for the animated film An American Tail. The song and the music video both became gigantic hits. Ingram co-wrote "The Day I Fall in Love", from the motion picture Beethoven's 2nd (1993), and singer Patty Smyth's "Look What Love Has Done", from the motion picture Junior (1994), which earned him nominations for Best Original Song from the Oscars, Golden Globes, and Grammy Awards in 1994 and 1995.