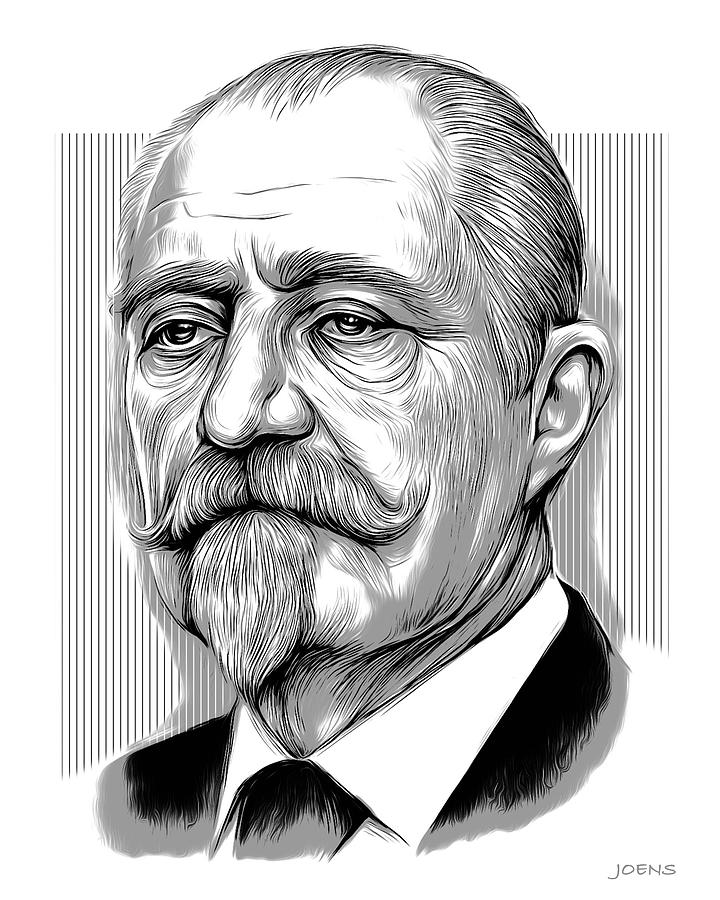 James Broadbent (born 24 May 1949) is an English actor.[1] He won an Academy Award and a Golden Globe Award for his supporting role as John Bayley in the feature film Iris (2001), as well as winning a BAFTA TV Award and a Golden Globe for his leading role as Lord Longford in the television film Longford (2006). Broadbent received four BAFTA Film Award nominations and won for his performance in Moulin Rouge! (2001). He was also nominated for two Primetime Emmy Awards and four Screen Actors Guild Awards.